Can this claims system with real-time flood forecasting save insurers millions of dollars?

After weeks of flooding devastation a major concern for insurers is the massive clean-up and repair job involving thousands of damaged properties in towns on Australia’s east coast. The faster that happens, the lower the costs for insurance companies. According to the Insurance Council of Australia (ICA) the claims damage bill exceeds $2 billion.

Technology that integrates flood forecasting with claims management systems, argue some experts, can allow insurance companies to deal with flood events and the damage they cause far more effectively.

“Especially with this flooding event, what we’re seeing is a lot of category C sewerage and black water that’s come from overland runoff that’s gone into properties,” said Daniel Sandaver (pictured above), managing director of the Brisbane-based digital services and software company, Codafication. The company focuses on the insurance and financial services space.

“So the quicker that that’s mitigated and responded to, the more it controls the escalating cost and the damage bill that’s going to occur in the industry,” he said.

In response to the recent flood catastrophe, Sandaver has formed a strategic collaboration with Juliette Murphy (pictured below), CEO of FloodMapp. Murphy founded FloodMapp in response to the 2011 Brisbane floods.

The technology company is a small, specialized team of flood engineers, hydrologists and data scientists focused on the problem of floods and providing accurate flood data. Sandaver is integrating this data system into a claims management system and is showcasing it to insurers.

“I think what we’re trying to do,” said Sandaver, “Is operationalize FloodMapp to the insurance claim value chain to use that data to make better decisions, outcomes, and responses to protect customers better, repair properties faster and get people’s lives back to normal quicker.” 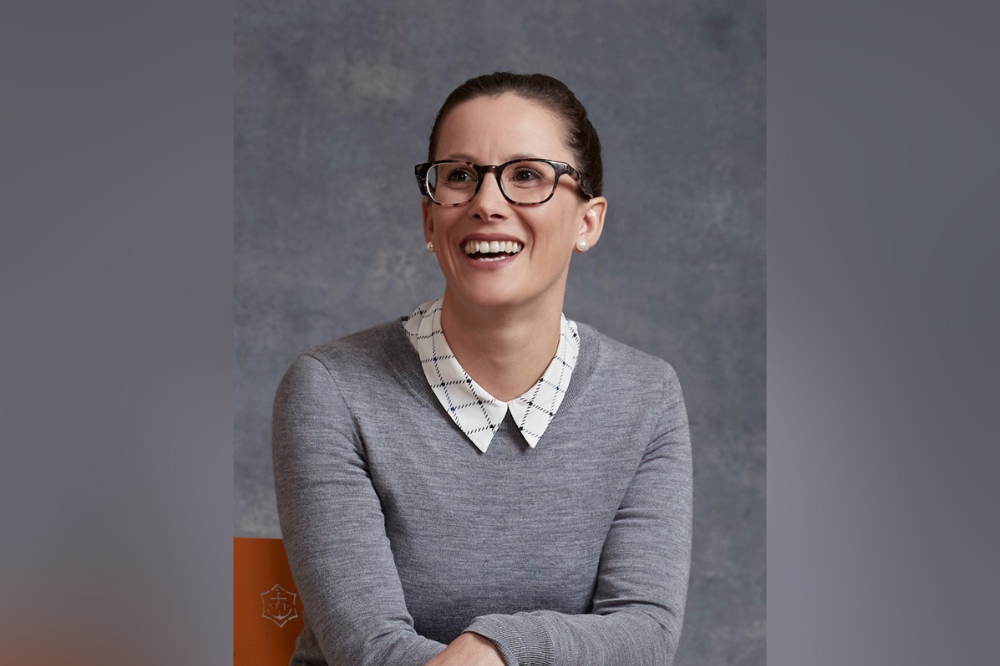 The collaboration is about merging weather forecasting with insurance claims management systems, when traditionally, these systems have stood separately.

FloodMapp, said Murphy, is quite different to traditional flood maps which show the risk of a flood.

“We specialize in real time flood intelligence,” she said, “It’s showing you where the flood is in real time so that’s before, during and after the flood,” said Murphy.

The CEO described her flood model, called DASH, as “ground-breaking” and a “world first” able to run “100,000 times faster” than industry standard models.

“Using also some novel big data and machine learning techniques we can show not only how high the river will peak but where that flood will inundate on the ground and which areas will be impacted - so what people, property and critical infrastructure will be impacted,” said Murphy

This is much more detailed than the information provided by BoM. The Bureau sends out flood warnings with river height predictions.

“So that tells you the flood height but it doesn’t tell you which houses, which businesses or which areas are going to be impacted. What FloodMapp does is we actually provide what’s called an impact-based flood forecast,” she said.

This is a forecast on a map showing specific properties that are impacted by the flood.

Murphy said one problem this can overcome with some flood claims is the uncertainty over where flood damage has actually come from.

“You [the insurer] might engage a hydrologist to go and do a hydrologist report. That’s going to cost you a couple of thousand dollars per property or claim for some areas,” she said.

FloodMapp, she said, provides detailed data, specifying which properties were affected by water, what depth of water impacted them and for how long.

“Insurers stand to save millions of dollars through this claims process by getting claims done faster. That’s ultimately a better outcome for the policyholder because they can get back on their feet faster,” said Murphy.

The NSW government has announced an inquiry into the recent flood disaster. The investigation will include the causes of the floods and the state’s preparedness. The inquiry will also examine the state’s response and recovery effort.

“We have always said we will take whatever action we can to improve our management of natural disasters and this inquiry is an important step in that process,” said acting NSW Premier Paul Toole.