The federal government’s Department of the Treasury has released draft legislation for a reinsurance pool covering cyclone and cyclone-related flooding events in northern Australia.

The plan, first announced in May, would establish a $10 billion pool administered by the Australian Reinsurance Pool Corporation (ARPC) and start in July next year.

Insurance Business has gathered initial responses to this draft from across the industry. The responses could be summarised as positive but qualified.

“We recognise that it is one part of the solution to improving affordability and availability of insurance for those living with the threat of cyclones in northern Australia,” said Andrew Hall (pictured above), CEO of the Insurance Council of Australia (ICA).

An ICA media release referenced the ACCC’s (Australian Competition and Consumer Commission) 2020 Northern Australia Insurance Inquiry that found that in the previous 12 years insurers suffered aggregate losses of $856 million in the region, highlighting the pressure they are under.

“To create a long-term and sustainable market for insurance, more must be done at all levels to lower the physical risks by improving resilience standards in building codes, reform of unfair state insurance stamp duties and levies, and making better land planning decisions into the future that factor in the climate impacts,” said Hall.

Despite welcoming the draft, the ICA and insurers have expressed a preference for mitigation over government intervention like the reinsurance pool.

“Insurers will now need to investigate and test how the model will operate to drive down premiums and improve availability for cyclone and cyclone-related flood,” said the ICA’s release.

A spokesperson for Allianz said they were still assessing the draft legislation and don’t intend to make any public comments at this stage.

“We’re currently reviewing the recently released draft legislation and will provide a submission from IAG, as well as contributing to an industry-wide submission through the ICA,” said an IAG spokesperson in response to Insurance Business.

The spokesperson said the reinsurance pool was an important step to ensure the availability and affordability of insurance for communities across northern Australia.

“IAG has been working with the Government and insurance industry on the design of the pool and we look forward to continuing to collaborate across sectors as the design and implementation are finalised,” said the spokesperson. 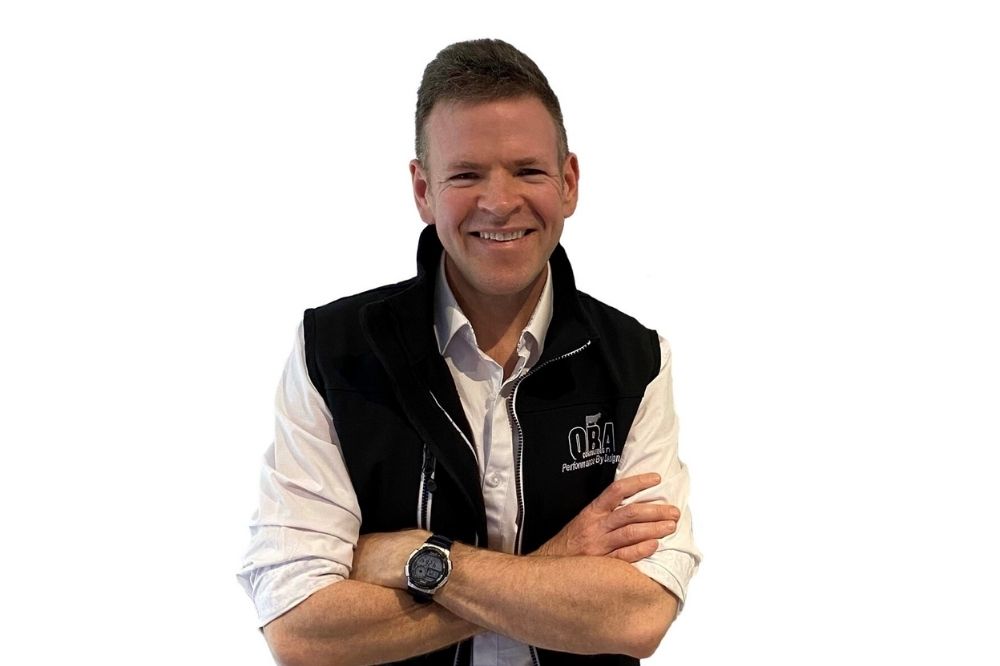 “At OBA we believe a risk pool such as this and the ARPC, in concert with the government, are required to address large scale weather impacts,” he said.

O’Brien offered special praise for the ARPC, the public financial corporation that will administer the $10 billion reinsurance pool.

“We consider the ARPC to be up there with the single most important developments within the Australian risk transfer landscape in the last 25 years, if not the last 50 years,” he said.

He added that the ARPC has an “exceptionally important function” within Australia and is something the country can be proud of.

In October, O’Brien updated Insurance Business on his plan, launched in 2019, for a similar risk pool to help farmers fight drought.

“I would like to see a risk pool such as this replicated for the agricultural sector and called the AGRP - Australian Agriculture Reinsurance Pool, which OBA has proposed to Treasury,” he said. 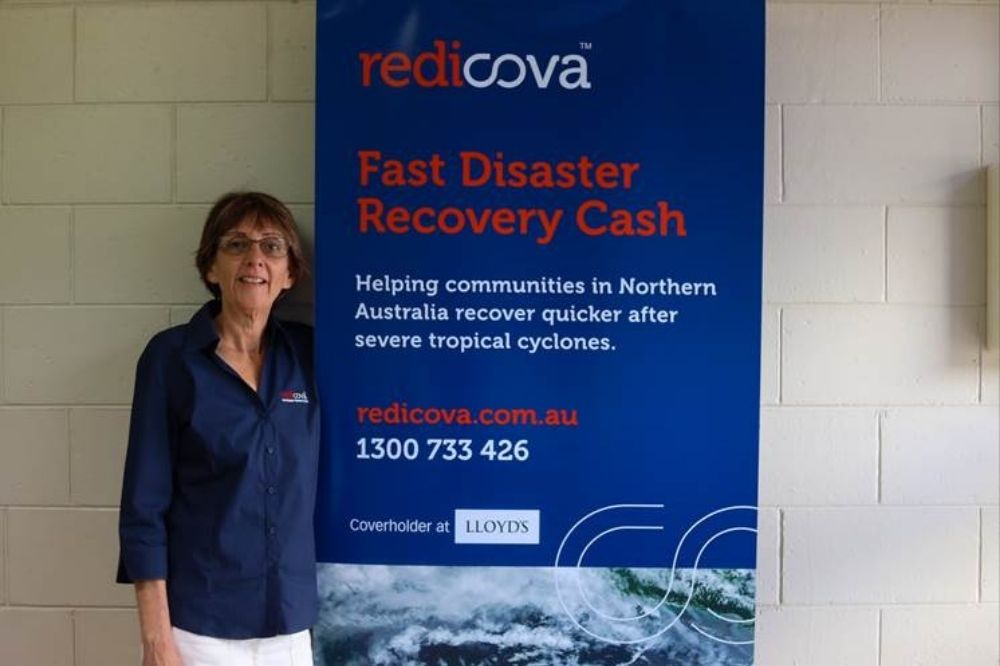 Karen Hardy (pictured immediately above), managing director of Redicova Fast Disaster Recovery Cash, said the release of the draft was “great news” and was pleased that the legislation covers residential properties, including farms, small businesses, residential and mixed strata and NFP properties.

However, like her insurance industry colleagues, she said more needs to be done.

“This is fantastic for the broader community but does not address agricultural crops, large businesses, excess or other uninsurable risks,” she noted.

Hardy said her “greatest hope” is more affordable insurance that allows policyholders in regions like northern Australia to insure assets for their full replacement value rather than insuring for whatever premium they can afford.

“The reinsurance pool will address only a part of the problem,” she said. “The remaining issues of uninsured risk, excess, the delay between event and claim settlement, are not within the government remit. This is where Redicova will play its part in the recovery process.”

Also in November, the government announced a further $50 million for priority flood mitigation infrastructure projects across the country, boosting the fund to $100 million.

The government is accepting submissions commenting on its draft cyclone reinsurance pool legislation up until December 17.