As it launches a new London political and credit risk team, HDI Global Specialty SE has swooped for two hires from Neon.

The company has picked up Nick Robinson (pictured above) and Anthony Vaughan (pictured below) from the MGA, with both supporting the political risk team based in Stockholm. 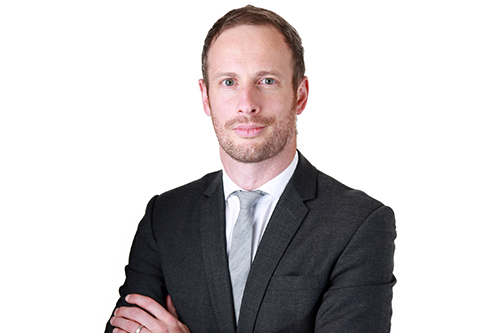 Robinson will take up the role of head of political risk and structured credit in London, bringing with him more than 20 years of experience. In the past he had established a successful PRI book at Marketform that including CEND, structured credit insurance and contract frustration. His tenure in the industry also includes time at the likes of JLT and AIG London.

Meanwhile, CFA charterholder Anthony Vaughan started with the Australian Prudential Regulation Authority in 2002 before spending nine years with SMBC in a variety of positions. He made the switch to Neon Underwriting in 2017, and now becomes a senior analyst and underwriter at HDI.

“Since the creation of the business at the start of last year, we have said we will be looking for opportunities to expand our offering to the market which now extends to credit products including both public and private obligor default and lenders’ protection alongside existing political risk coverage,” said HDI Global Specialty UK MD Richard Taylor. “This is another example of the business delivering on its stated strategy of organic and inorganic growth.”