Which factors will shape the cargo insurance market in 2023? What solutions can minimize third-party exposure and leverage first-party coverage?

Join Falvey Insurance Group’s Jack Falvey, chief operating officer, and Mike McKenna, chief underwriting officer, as they share their expertise and answer these questions, and much more, in the latest episode of IBA Talk. Understand the different types of cargo insurance coverage that affect the transportation and logistics marketplace, and what you should keep top of mind over the coming months.

Listen today and gain insights on: 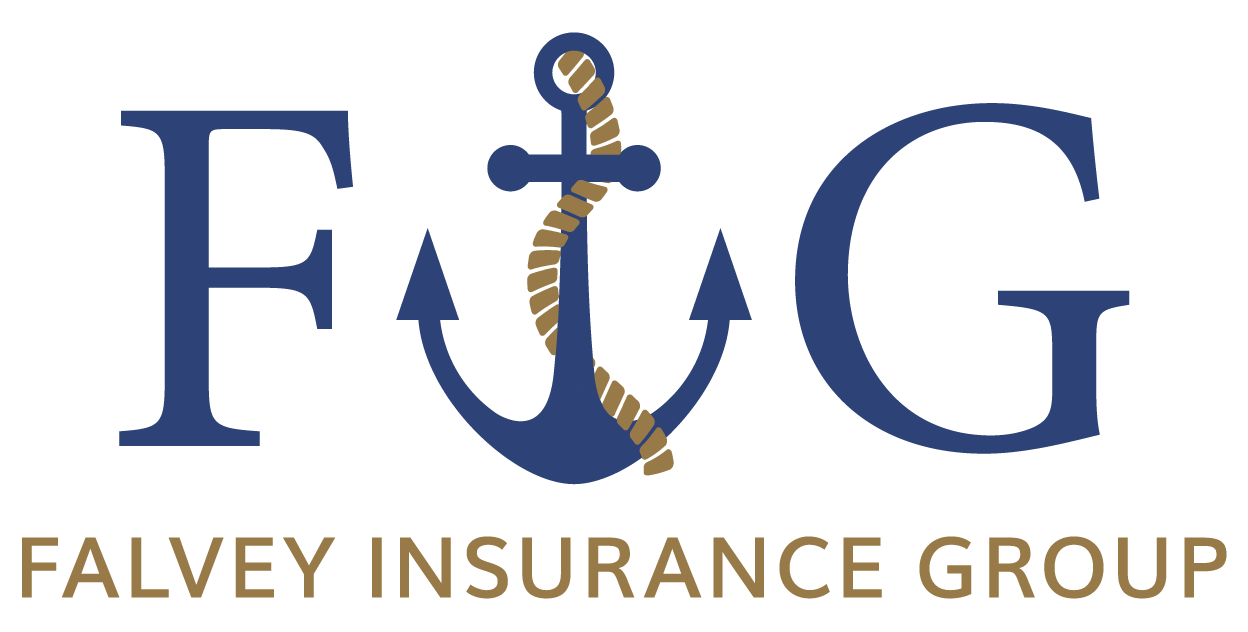