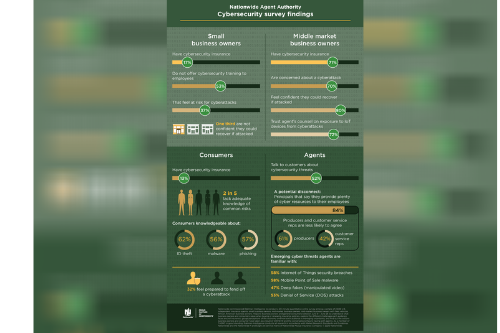 What does it take to be a top specialist broker?