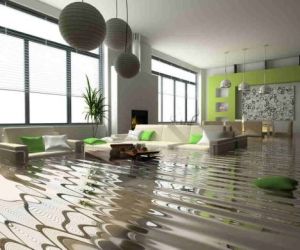 Brokers confirm they have seen the same claims patterns in their offices, particularly the increased severity of water damage claims costs.
“We have seen an increase in water claims, probably in the last two years, I would say,” said Bennett McBride of Sound Insurance Services in Ontario. “Maybe the severity of the claims has changed, because instead of dealing with a basic basement, now you are dealing with man-caves and people have $100,000 down there.”
Finished basements are a prime reason for escalating water damage costs, said Wayne Ross, vice president of property claims for Aviva Canada. (continued.)