We are an independent wholesale broker, serving insurance professionals throughout the United States. We wholeheartedly believe in our Mission Statement; we passionately provide insurance solutions and create life-long relationships! Our team of highly trained professionals are recognized as industry leaders. With a commitment to handle day-to-day business quickly and craft creative solutions for difficult accounts, we build long-term relationships with our agency and company partners.
https://www.jjins.com/ 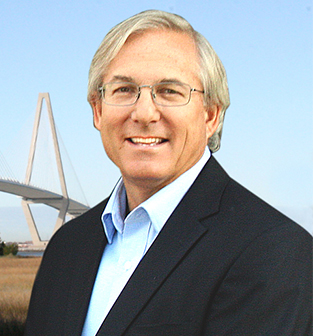 Fran has the overall responsibility for all of J&J.  He is one of three owners of a fourth-generation family business that his grandfather started in 1930.  Francis started at J&J in 1986 after a 9-month internship with Lloyds of London. Francis is a Clemson graduate.  He has four children, two of which having attended his rival USC.  Francis is an avid cyclist and enjoys boating, fishing and hunting. Francis believes in giving back to the community.  He has created long-term volunteer relationships for J&J within the tri-county.  He has established a long-term relationship with the local Lowcountry Food Bank.  In addition, he has served on the Trident United Way Board of Directors since 2015. Francis has also served on the AAMGA Board of Directors 2000-2006; AAMGA President 2006-2008; Charleston Day School Board of Directors 2009-2012; Run for Adela Board of Directors 2009-2015; and is the President of Johnson & Johnson Preferred Financing (JJPF). 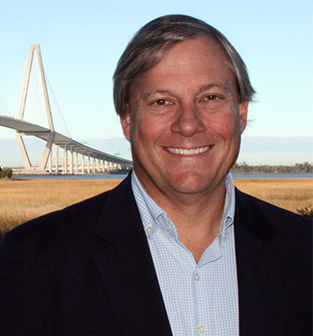 Harry is one of three owners of a fourth-generation family business that his grandfather started in 1930.  Harry began his career at J&J in 1993.  Prior to joining J&J Harry did an internship with American Modern Home Insurance Company.  Currently, Harry is a member of the WSIA Board Committee. Born in Charleston in January 1970.  Graduated from the College of Charleston with a degree in Philosophy and Business Administration.  He is married to Caroline and they have two sons, Locke and Cordes.  Harry keeps busy as a coach for his sons’ soccer and football teams.  He is very much involved with the Dee Norton Lowcountry Child Advocacy.  Other passions include biking, boating, and fishing. 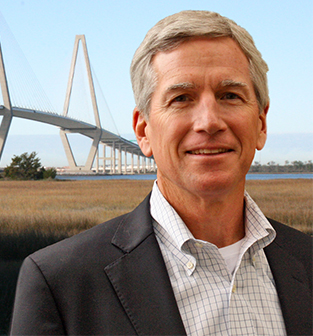 Peter is the Chief Marketing Officer at Johnson & Johnson and has been with J&J for 18 years. After graduating from The University of Virginia in 1981, Peter spent 20 years with The Coca-Cola Company in various Sales & Marketing positions.  Peter joined J&J in 2003 to build an industry-leading Sales & Marketing team.  He and his team have the responsibility for our Agency partnerships and the overall Sales & Marketing plan.  Peter is a member of the Trident United Way Tocqueville Society and he lives in Mt. Pleasant, SC with his wife, Catherine.  They have four children – Peter, Bradford, Leslie, and Web.  Peter is an avid pilot and enjoys traveling, boating, and skiing in his off time. 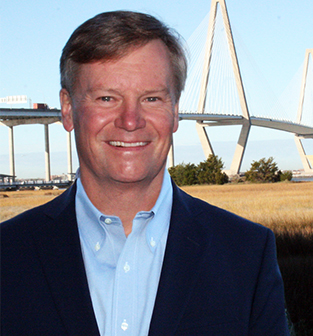 Steven is the Chief Financial Officer at Johnson & Johnson, Inc.  Steven graduated from Clemson University  (B.S. – Finance) in 1988, the University of South Carolina School of Law  (J.D.) in 1993 and New York University School of Law (LL.M – Taxation) in 1995.  After practicing tax law for 15 years, he joined Johnson & Johnson as CFO in 2010.  Steven lives in Charleston with his wife Molly and they have three children – Steven, Macy and Michael.  He enjoys playing golf, travel, hunting, boating and generally being outdoors. 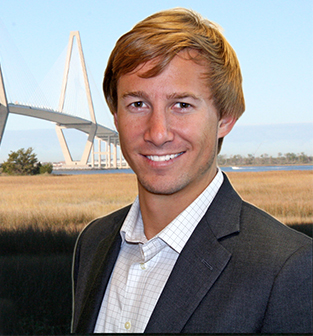 Fran has the overall responsibility of the personal lines division. He is the oldest of the fourth generation in the business and brings an intense passion for growing the business alongside his family. Fran started at J&J in 2015 after work stints in London, Scottsdale, AZ and Bermuda. His experience both domestically and abroad has helped J&J grow its personal lines division year over year. Fran is a graduate of the University of South Carolina. He is married to his high school sweetheart Jamie and they have one beautiful daughter thus far. Fran is incredibly passionate about the outdoors. If not in the office, you will find him on the water or in the woods enjoying the great outdoors. 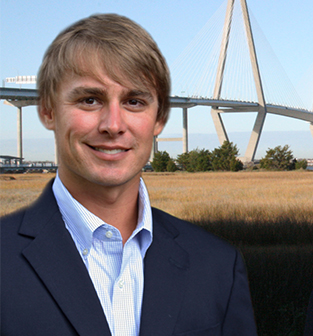 Rob oversees the seven binding offices for J&J which currently underwrite business in 20 states. He is a son of one of the three owners of a fourth-generation family business that his great grandfather started in 1930. Rob started his career at J&J after 2 ½ years of internships starting in 2015. He spent two separate years underwriting with each Nautilus Insurance Company and Markel Specialty, and then moved to London for a 6-month internship with Lloyds of London. Born and raised in Charleston and graduated from the College of Charleston with a degree in Business Administration. He married Anne Darby and they have one son, Robbie. Rob is an avid outdoorsman and his passions include fishing, hunting, and boating.