Founded in 2011 as a national partnership of leading independent property & casualty and employee benefits brokerage firms, AssuredPartners has been ranked as one of the largest brokerages and P&C agencies in the US, with offices in 30 states and two countries. The company has achieved upwards of $1 billion in revenue in just seven years, thanks to strides made in recruiting and training producers, in addition to focusing on industry specializations.

The company launched AP University to invest in sales managers and professionals, and has built out industry verticals in areas such as employee benefits, senior living, transportation and real estate. AP also places a heavy emphasis on hiring new talent and sales leaders; by June 2018, the firm had hired more new producers than in all of 2017. Acquisitions have also played a large role in AP’s growth.

“We continue to attract the best agencies to join AP,” says chairman and CEO Jim Henderson. “We do this by organically identifying target acquisitions. It’s part of our culture. Approximately 70% of our new agency acquisitions are sourced internally, not through consultants. It speaks to our success with onboarding and operating new acquisitions. We are a company that people are happy to refer to their colleagues to sell their agency.” 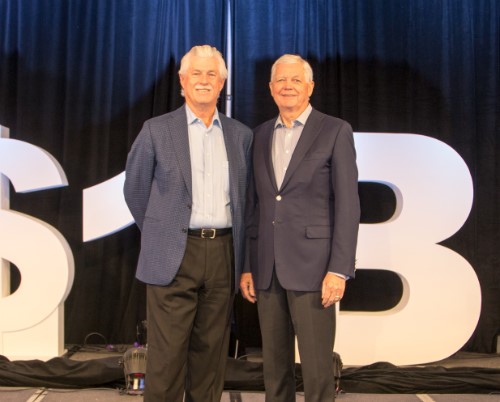