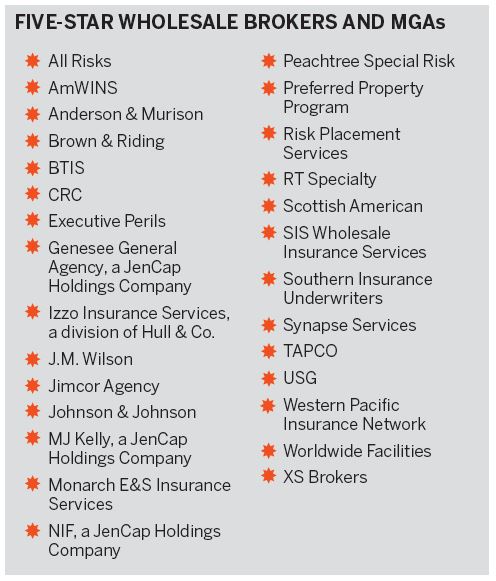 Efficiency and effectiveness are key when it comes to insurance claims, and wholesalers that can help streamline this process are highly valued by producers. To get the most accurate picture of claims support, IBA asked producers to rate their wholesaler in this area only if they’ve experienced a claim in the last year.

Despite a drop in the average score (8.49 this year versus 8.58 last year), claims support was wholesalers’ fifth best-performing area. Even though many respondents recognized that claims are largely in the hands of the insurer, they still appreciate when wholesalers can provide updates or assist in finding solutions to issues.

Scores in this category tended toward the extreme, coming in at either the very top or the very bottom of the scale. With those low scores, producers often included requests for more feedback and updates, more details during the process, better communication, and faster response times.

For those companies that received scores of 9 or 10, the feedback also primarily revolved around communication. “Always keeps the agent informed as to how the claim is progressing,” said one producer who gave their wholesaler a 9. Another reported, “They are proactive in working with their agents on claims, allowing direct access when the carrier permits it.”