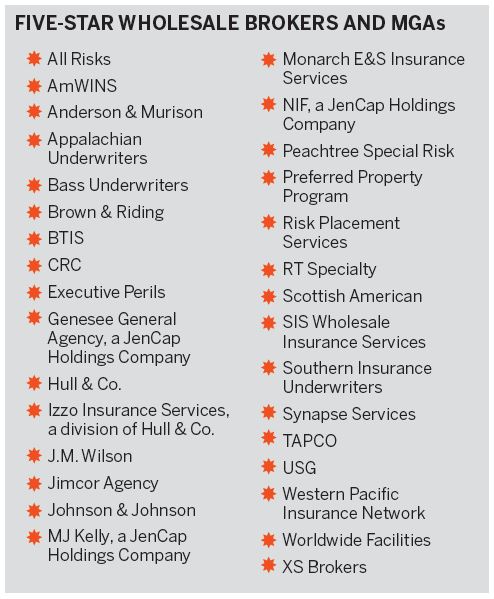 Overall, producers praised their wholesalers’ prompt response to quote requests. “Quote timing is always in range, and they have a 100% response rate and excellent broker service,” one producer enthused about their MGA. Another reported, “My underwriter and her assistant go above and beyond to answer questions, and I rely on their expertise to assure that I don’t offer the wrong product to a client.”

There were a few who outlined potential areas of enhancement, however. “Less wait time on the phone” and “more underwriters for even quicker turnaround time” were among the desired improvements. Another producer wanted their wholesaler to “be more willing to work with new agents on obtaining info from clients to close more deals,” while another was frustrated by last-minute responses to quotes.