Zurich has announced a new leader for its commercial insurance operations in Australia and a new manager for a key state.

Steven Ord has been tapped to lead the commercial insurance business of the insurer and will join the business following 18 months as the state manager for Victoria and Tasmania at ACE. 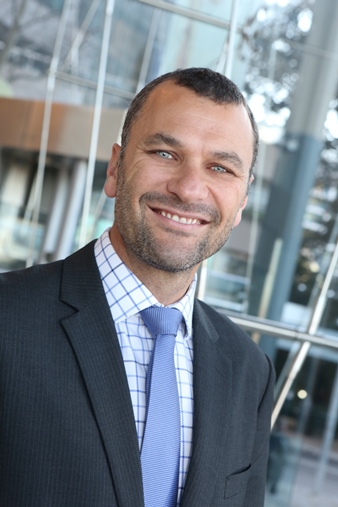 The business has also announced that Jonathan Moss (pictured) has been promoted to New South Wales commercial state manager following a stint as national partnerships manager at the company.

Rajbir Nanra, the recently announced CEO of Zurich in Australia and New Zealand, said that Ord’s experience will prove a great benefit for the business.

“The experience Mr Ord brings to the company will further strengthen Zurich’s relationships with our brokers,” Nanra said.

“Mr Ord has a wealth of experience in meeting and improving broker and customer expectations.”

“His proven leadership skills will align and inspire the Commercial State Managers – all of whom will report to him.”

Nanra also praised the promotion of Moss who, before his career in insurance, was a professional cricket player for seven years.

“I am delighted that Jon accepted the role of NSW Commercial State Manager. He brings a strong leadership capability and market-focus.”

Ord said that he is excited to join the business as the company looks to implement its new strategy in Australia.

“I’m excited to be joining the Zurich team and look forward to further building and motivating a very strong team,” Ord said.

Ord, who will be based in Melbourne but operate nationally, will report directly to Nanra and his start date is yet to be confirmed.