Signorelli, currently the CUO for commercial insurance, will now oversee the underwriting function across the group. The idea is that by bringing the function under one leader, Zurich will be able to sharpen its underwriting focus and improve capabilities throughout the organisation. In total, she has more than 20 years of underwriting experience and has held leadership positions in both the US and Asia-Pacific. 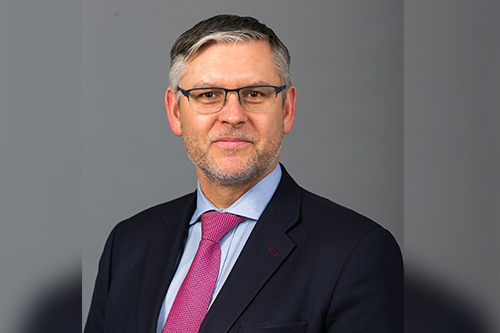