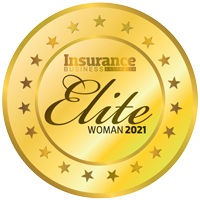 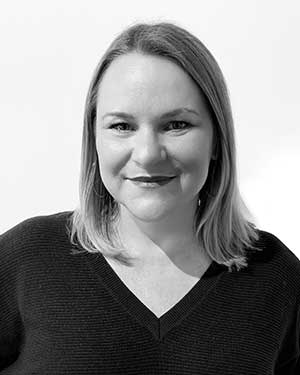 NTI’s National Manager – Key Accounts, Natasha Kuchta, is a highly regarded and well respected professional, amongst not only her colleagues but industry peers.
Whilst the COVID pandemic has been unpredictable and challenging for all Australians, “Tash”, as she’s affectionately known, has delivered above and beyond for Australia’s leading specialist insurer – even whilst facing Melbourne lockdown.

Tash has been in the insurance industry for 22 years - astounding given her age!  She began her career in insurance in 1999, providing technical underwriting assistance at Sportscover Australia.  Over the next decade, Tash held a number of roles including Commercial Underwriter with Zurich Insurance, Account Broker with Scott & Broad, Account Manager with CGU, and Business Relationship Manager with QBE Australia.  After returning to CGU and holding a number of National Manager roles, Tash joined NTI as National Manager – Key Accounts in 2018.

Tash has led the integration of complex portfolios, led a National Partner Education Project, tendered and secured the renewal of a significant at-risk portfolio, and negotiated participation on a placement facility. Her work has seen numerous notes of commendation from Executive General Managers and accolades from company partners.

Tash is passionate about the industry and genuinely believes it can only thrive by embracing diversity in its many forms.  She has dedicated her own time to support women via mentoring and advocacy.  She cheekily lays claim to several peer promotions throughout her industry network, which have been achieved through her encouragement for women to ‘throw their hat in the ring’ when they otherwise thought they didn’t have all the necessary attributes or experiences to land them where they are today.
Outside of her professional role, Tash does her share in giving back to community too. During lockdown in Melbourne, Tash and her husband embarked on a mission to provide food for neighbouring families to keep spirits high. They went so far as learning to cook new and foreign foods from scratch. They used their time at home as the perfect opportunity to home a rescue greyhound and give back to animal welfare.