Insurer on whether flood losses can be prevented

Australia’s record floods have once again hammered home how natural disasters are a major challenge for business operations and their properties. Before the floods destroyed thousands of homes and businesses across the east coast, Insurance Business interviewed two experts from multinational commercial property insurer FM Global.

From its research centre in Rhode Island in the United States the company aims to scientifically identify, quantify and mitigate risks to business properties - like flooding.

“What sets us aside from other insurance companies is our philosophy that the majority of the loss is preventable,” said Mike Hunneyball (pictured above), FM Global Australia’s operations chief engineer, based in Melbourne. He’s one of about 2,000 FM Global engineers around the world.

Supply chain fragility following two years of COVID-19 disruptions was the starting point of IB’s pre-great flood interview. FM Global’s concern, ironically and presciently, was that an event like a flood could make this bad situation worse.

“Most companies will recognize that their supply chains are a lot more fragile than perhaps they thought two years ago,” said Sydney based Stuart Selden (pictured below), FM Global’s manager of Business Risk Consulting Asia-Pacific and chief risk officer in Australia. 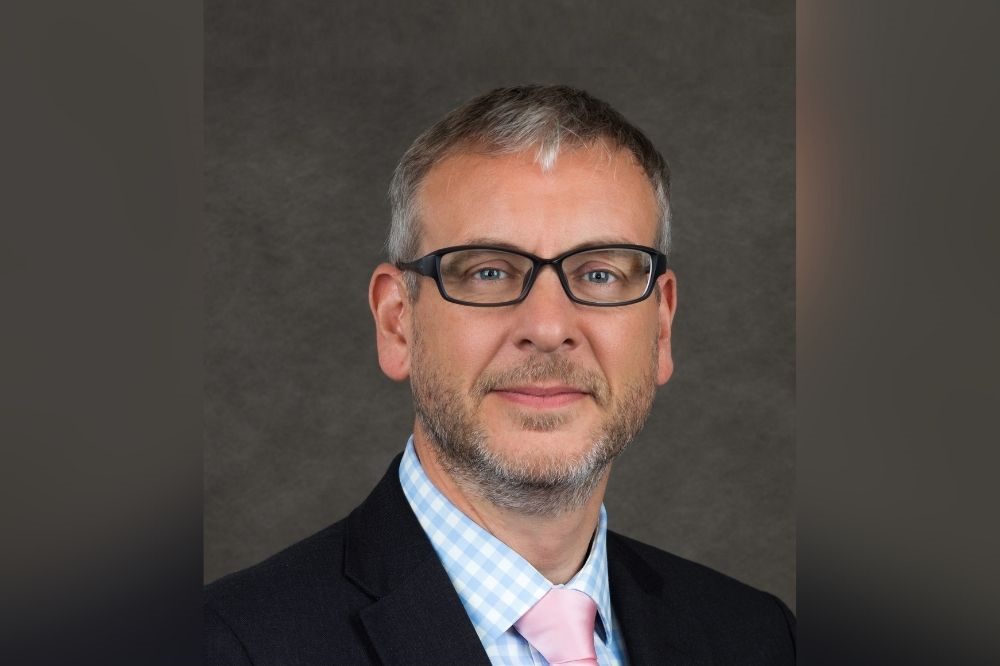 Business Risk Consulting was established by FM Global two decades ago to help clients better understand the business impacts of property losses resulting from events like flooding and how to mitigate them.

Selden said, as borders open up, now is the time for businesses to check that all their assumptions about supply chain risk management are still valid.

Read next: Is insurance with a very large deductible a solution to unaffordable flood coverage?

The floods have sorely tested this supply chain fragility. Across the east coast, roads, highways and rail lines were cut and businesses in major towns and cities suffered major flood impacts. The recovery and repair work will cost billions of dollars and take many months.

Despite the often unstoppable force of natural disasters, Selden and Hunneyball said the key for businesses is to effectively manage the risks that can be controlled.

“So that’s understanding how a business delivers products and services to the market and what processes do they depend upon to do that,” said Selden.

Factories, distribution centres, retail outlets and supply chains are all part of this understanding, he said.

Selden said with that knowledge a business can determine, for example, whether a supplier could be pushed to consider investing in risk improvements.

“Or you can say, ‘I know this supplier is in a flood zone, therefore, I need to have an alternative.’ That should drive my business case as a risk manager to actually look at alternatives for that supplier,” said Selden.

Hunneyball explained where an engineering approach to flood risk comes in.

“When a client or anybody from any industry looks at the issue of flooding, the first thing they need to do is identify if they are exposed to flood,” he said.

Hunneyball said there are many resources that can help businesses or their brokers. FM Global has a freely accessible flood map that identifies if a business is in a flood prone area.

“Then we have engineers who go to a site and actually get a true picture of risk,” he said.

The engineers would check the building’s floor level against expected flood levels, how water could get into the building and where it is likely to come from.

“So, is it coming from a river? Or a creek that’s broken its banks? Is it stormwater due to heavy rainfall?” said Hunneyball.

“If it’s going to head to the basement, what equipment could it damage on the way?” said Hunneyball.

Then it’s understanding the recovery time.

Hunneyball said this builds an understanding of what’s going to get damaged, what the disruption will be and how this will impact the site. Then it’s about stopping the flooding from happening in the first place.

“Just a simple flood barrier or a floodgate on a door could be enough. But there’s usually many different access points where water is going to flow into a building through cracks in walls or through windows,” he said.

However, in many scenarios, it is possible to significantly reduce the impact of a flood event. Hunneyball said the starting point for a business or their broker is looking at what’s important to the site and what the business wants to protect.

“With the electrical equipment you can build permanent barriers around it. You can also raise up the electrical switch gear so it’s above the flood level if the building does flood,” he said.

Hunneyball said the technology around flood defences is “amazing.”

“It’s not just sandbags anymore,” he said. “These days there’s so much more technology out there.”

Temporary barriers are also an option.

“Maybe it’s just a case of building a temporary barrier up around a certain piece of critical equipment you’ve got so that equipment doesn’t get damaged by the floodwater. There are lots of solutions,” he said.

Planning and setting up an emergency response are both critical, said Hunneyball.

“So if you know you’re going to get water into the building, what are the things you’re going to need to do to clean up afterwards? Who are you going to call to get you back up and running as quickly as possible?” he said.

Despite the growing frequency of natural disasters, both FM Global experts were optimistic about businesses being able to deal with them.

“I’m positive, based on my 20 years with FM Global, certainly the strides and the success stories I’ve seen from clients in terms of dealing with risks, outweigh the negatives,” said Selden.