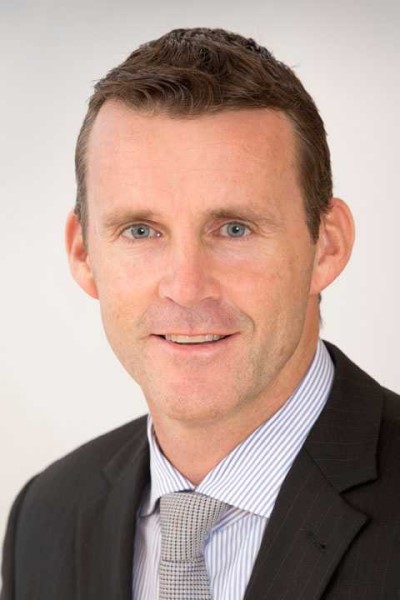 Chris White has been CEO of Southern Cross Travel Insurance for just a short while – but the magnitude of the job has already sunk in.

“The buck stops with me and that’s a big responsibility,” says White.

He explains that he used to manage a private wealth business in the financial services sector before becoming chief whip at Southern Cross.

“Now that I’m at Southern Cross I must say I enjoy the way things are done – it stays close to the customer and doesn’t let governance and bureaucracy get in the way,” he notes. “It’s actually quite a funky company.”

What would make for an improvement though, says White, is if travel insurance became compulsory - a cause he wholeheartedly endorses.

“The public has to become more aware, through education, of how important travel insurance is – it’s not a pretty picture when things go wrong,” he explains.

“Seeing how badly things can go awry has certainly increased my empathy, because when someone suffers, their immediate network of friends and family, who might be half a world away, suffer too.”

But despite the risks, White says he is an intrepid traveller.

“I’ve travelled in my youth, I travel now with my family, and I plan to travel when I retire as I love it,” he says.

He says his wife is a security-preoccupied and paranoid traveller who worries about stolen bags, missed flights, injuries and every other detail while he just wings it and has fun.

“I’ve got travel insurance in place so why should I worry?” he said. “Also, I’m giving my son and daughter a rounded education before they reach high school and college and have other agendas. New Zealand is really isolated from the rest of the world so sometimes we have to leave home to get perspective.”

White says that when he retires he’d like to charter a yacht in the south of France.

“It will take some persuading to get my wife to come as she hates boats,” he jokes.

When not travelling White likes to run and go fishing on the New Zealand coast.
“I like eating and drinking the bad stuff – red wine and barbeques – so if I didn’t run I’d be in trouble,” he admits.

This love of fishing and running stems from his childhood spent on a dry stock farm in the Waikato. “I biked 15km to school and back every day,” he recalls.

White says the best advice ever given to him is to feed the eagle and not the turkey.

“So many things come at me so I try not to get too involved in the little stuff,” he explains, “while always keeping integrity and trust in mind.”

As to the three people he’d like to invite to dinner, which he gave some thought to prior to the interview, he says they would most certainly be David Walliams for his comedy, entertainment value and amazing kids’ books; Richard Branson for his success and attitude; and astronaut Neil Armstrong so as to question him about the moon landing.

“I also really admire a well-known New Zealand billionaire that I worked for in North America as a member of his global mergers and acquisitions team, confides White.

“Even though he was so extremely successful he was also very humble and personable; quick to do things like pick up a phone and just say thank you.”