Insurer heavyweight IAG has revealed it expects to incur a net cost of $200 million from two trans-Tasman natural catastrophes occurring within days of each other this month.

These were the storm event which started on 11 November with severe hailstorms in Adelaide and the Mildura region before extending across NSW and SE Queensland and then impacting on the lower part of New Zealand’s North Island; and the earthquake and subsequent aftershocks that hit New Zealand early on 14 November.

The company said it had considered its reinsurance protection and expected its FY17 net natural peril claim costs to still be in line with its $680 million allowance.

The net natural peril claim costs it had incurred up until the end of October 2016 were approximately $140 million.

As of yesterday, IAG said it had so far received 8,000 claims related to the storm, many of which were motor claims.

It had received over 700 earthquake claims in New Zealand, which were mainly home and commercial claims.

IAG managing director and CEO, Peter Harmer, said: “Our thoughts go out to everyone affected by the latest natural peril events in Australia and New Zealand.

“We know this will be a difficult time for many, and we are focused on doing all we can to help our customers, including enabling them to make insurance claims as quickly and easily as possible.”

The $200 million net cost for the two events comprised of a $20 million retention applicable to each event, plus the residual deductible of approximately $160 million attaching to IAG’s calendar 2016 aggregate reinsurance cover as at the end of October, the company said.

“Assuming a net cost of $200 million from the latest events, year-to-date net natural peril claim costs would be approximately $340 million, compared to IAG’s full year allowance of $680 million, which is included in its FY17 reported insurance margin guidance of 12.5-14.5%.

“Given the strength of its reinsurance cover, which includes $96 million of perils protection immediately above $680 million on a financial year basis, IAG retains its existing reported insurance margin guidance range.

“Based on a $200 million net cost from the combined trans-Tasman storm and New Zealand earthquake events, IAG’s maximum event retention becomes $20 million in Australia and NZ$20 million in New Zealand, until 31 December 2016.” 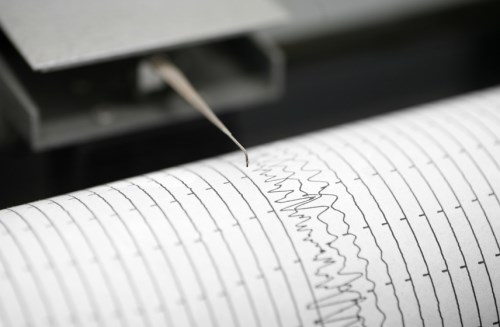