by Maryvonne Gray 10 Aug 2016
SHARE
PeerCover founder and Deloitte actuary Chris Logan explains his kayaking comparison and why he wants to bring back more social aspects to risk transfer.

Why did you get into insurance?
Like most actuaries, I actually chose to get into insurance, so your question is a good one. I figured it would pay more than whitewater rafting and be warmer in the winter months. I still like to think I’m choosing a kayak line when I’m assessing premium structures.

How would you sum up actuaries in three words?
With a hash function? Quietly confident optimisers.

What’s the strangest insurance-related experience you’ve ever had?
As part of some broker based trade-credit risk modelling, I asked for information on a client’s largest related-party credit exposure. As it turned out, about 3 days later, that party went into receivership. The party was also a broking client who I was going to do some risk modelling later in the year. So I guess it went full circle.

How would you change the industry?
I’d like to reduce the adversarial aspects of the risk transfer and bring back some social aspects. That is why I launched PeerCover which 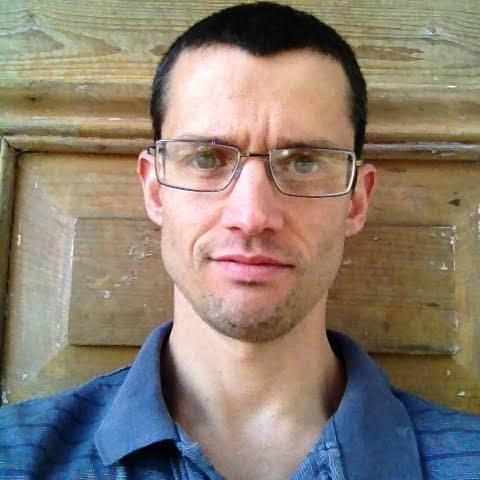 provides ‘life event’ parametric cover - the indexed payout is made in reference to the amount of funds raised and number of donors for one’s medical or emergency personal crowdfunding campaign. Effectively, PeerCover magnifies the ‘givealittle effect’.

How much has your actuarial background shaped your current career direction?
I’m not sure where I’m headed but it certainly shapes my dinner conversation much to the chagrin of my wife.

What’s the best advice you’ve ever been given?
Interesting, the advice was communicated through action rather than words, was contextual and surprising, which made it super-impactful. Putting the advice in words and out-of-context really does it no justice – so I won’t. I guess the takeaway is that how you deliver a message is really important.

If you were Prime Minister for one day, what would you do?
Allow opt-out-prescribed-minimum-wording life & TPD group insurance within default Kiwisavers and open it up to general-insurers as well. It’s basic cover and an effective and efficient way to deliver it, so why not.

What has been the highlight of your career?
It was nice to get some recognition from AM Best around p2pInsurance – it would have been better if I could have converted that to customers though.

What’s your favoured style of coffee?
My go to is the latte but I occasionally hit the affogato or vienna for the full dairy kick.

Union, league, soccer or other?
I was a league fan but the refs have too much control over the outcomes. Now I favour NBA & AFL as both have free flowing play and regular scoring.

If you could invite three people to dinner, dead or alive, and excluding family and friends, who would they be and why?
Satoshi Nakamoto – it would be interesting to meet the enigma who invented the bitcoin protocol.
Évariste Galois – to understand how to best work under pressure (he is famous for his all-nighter mathematical treatise prior to his fatal duel the next morning).
Tyler Bradt – I’d like to know what was more fun: planning or hucking his world record waterfall descent of Palouse Falls (57.6m).

Complete this sentence: If I wasn’t in insurance, I would be…
A mathematician exploring complex network systems