Carlyon joined AXA XL in 2005 and has led its APAC claims team since 2017. Before her regional role, she was the chief of staff for global claims. She also worked in global claims management for 10 years.

Before joining AXA XL, Carlyon served as a chartered accountant at KPMG for a decade, covering accounting and consulting on organisational, finance, and process matters with insurance companies. During that time, she lived and worked in the UK, Australia, and the US.

In her new role that commences on August 01, Carlyon will lead AXA XL’s overall insurance operations and drive the company’s go-to-market strategy in Australia, the third-largest market by gross written premium (GWP) for the company’s APAC and Europe business unit. She will be based in Sydney and report to AXA XL chief executive officer (APAC & Europe) Xavier Veyry. 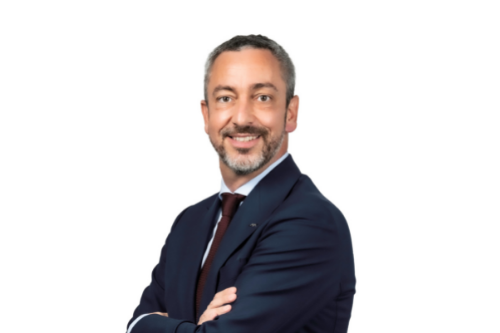 Fromageot joins AXA XL from AXA Korea, where he served as a president and CEO. He has also been a member of the board of AXA Japan GI for six years and is currently serving as the non-executive director at AXA Tianping in China.

Fromageot also held various executive roles in France, Spain, and Korea. Before joining AXA in 2007, he was an auditor and consultant at the French firm Mazars.

In his new role that commences on September 01, he will lead AXA XL’s growth plan and strengthen its market presence in Asia – including the company’s current operations in Singapore, Hong Kong, and Japan. He is based in Singapore and also reports to Veyry.

AXA XL’s Australia and Asia operations operate under one combined regional leadership structure within the APAC and Europe business unit. It is adjusting its structure by aligning teams to be dedicated to either Australia or Asia with some global functions to keep APAC consistent in identified areas.

Commenting on the appointments, Veyry said: “When making these appointments, I was looking for talents with extensive domestic and international experience. We all know Asia-Pacific is not a monolithic market; in fact, the countries are incredibly diverse in terms of economy, business, and culture.

“I have full confidence that both Catherine and Gilles and the teams they will lead have the expertise, experience, and importantly, the mindset to ensure we succeed in Australia and Asia. Their appointments reflect AXA XL’s continued commitment to investing in the best talent to support our clients and brokers.”

AXA XL also confirmed that Craig Langham will step down as the regional leader for APAC and interim country manager for Australia. However, he will remain as a senior advisor for Australia until the end of this year to ensure a smooth transition.