Does the Federal Court judgement exclude pandemics from BI cover?

Legal experts considered that ruling a win for insurance companies.

“In general terms, the Full Court has provided a clear endorsement of Justice Jagot’s well-considered reasoning at first instance,” said Gareth Horne (pictured above), partner with Clyde & Co and faculty member with the Australian College of Insurance Studies (ACIS).

Horne, who acted for one of the insurers in the earlier stages of this case, said the judgement reinforces the position adopted by insurers that BI policies are not intended to provide broad pandemic cover.

“This will prevent most insureds from progressing with COVID-19 related BI claims, though there are some more favourable findings for insureds in relation to quantum if they are able to get through the gateway to cover,” he said.

“When you’ve been following this topic closely, and you talk to those in legal circles who understand the intricacies of the Australian law and how it applies, this decision wasn’t surprising,” he said. 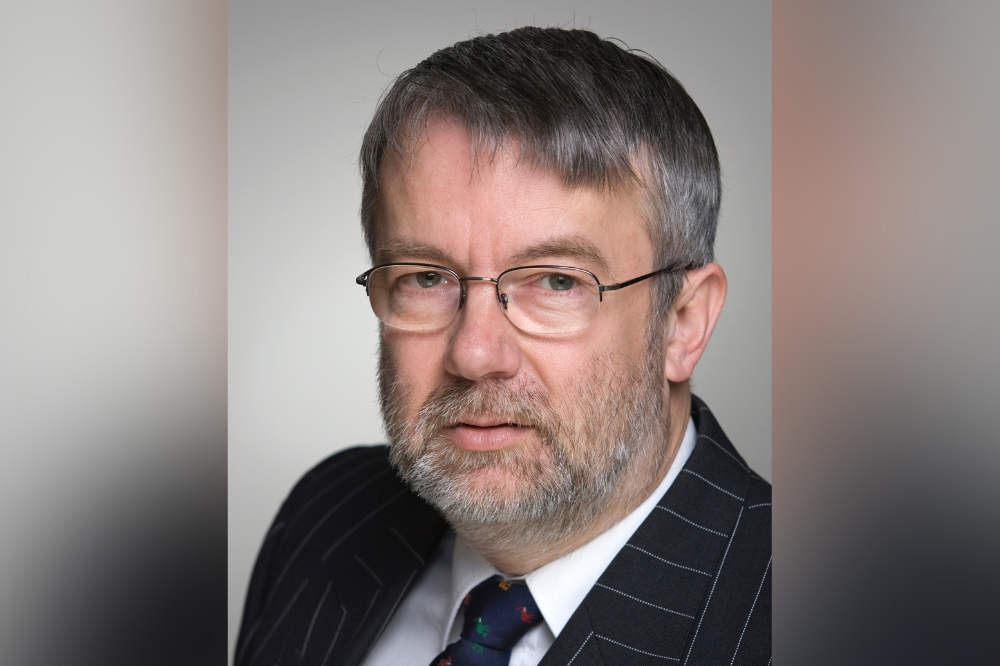 Peters is responsible for putting an accurate dollar figure on business losses when insurance policies do respond to BI claims.

“Largely, the appeal judgement we’ve seen this week goes in the favour of insurance companies - the decision in the primary judgement has been upheld,” he said.

“A small proportion of claims arose from direct infection at a business premises, primarily in major cities, where some policies may respond under those specific circumstances,” Peters said.

For example, he said, if a positive case at a business meant that a business had no choice but to shut down for a period of time.

“However, other business losses - and therefore potential claims - arose from the public authorities’ response to possible spread, not actual infection and what we now know is that these types of claims are not covered,” said Peters.

“Broadly speaking, the Full Court agreed that there was a lack of causation connection between the government restrictions imposed in response to COVID-19 and localised disease outbreaks in the early stages of the pandemic, which is the period during which cover was tested,” he said.

The Full Court, said Horne, also rejected the idea that cover could kick in under specific clauses read in isolation, for example, catastrophe clauses or risk to life or property clauses.

“The decision will inevitably be welcomed by insurers as it reinforces that most policies in the market will not respond to COVID-19 related BI losses,” said Horne.

However, the ACIS faculty member said there remains the possibility that some issues will be the subject of an application for special leave to appeal to the High Court.

“Insurers will continue to monitor the judicial developments and keep their policyholders informed of them before making final claim determinations,” he added.

He said insurers that thought they were exposed to pandemic related BI claims now have clarity.

“The reality is we’ve never before seen business interruption claims like this because a pandemic is not something we go through every day. As a result, there has been a lot of uncertainty for both insurers and policyholders,” said Peters.

The Crawford head said the verdict gives very important guidance on policy wording and in what situations the policy actually does and does not respond.

“It is important to understand that this verdict doesn’t mean insurers will never see another COVID business interruption claim. There will still be some businesses that have policies that do respond under the right circumstances,” he said.

The other guidance the verdict offers, he said, is how the loss should be calculated, for example, in terms of how payments from JobKeeper should be handled.

“The court has now said that the benefits of JobKeeper should not be factored into the overall assessment of the value of the claim,” said Peters.

Horne also said that businesses with BI coverage that “consider that they may have a claim for business interruption,” should liaise with their broker about the implications of the appeal judgement.

“As with the original judgement from Justice Jagot, there is a recognition that individual policies and specific factual scenarios need to be assessed on their own merits,” he said.

Peters raised an interesting point concerning COVID BI claims in Australia and overseas where cover does apply. While some businesses in Melbourne and Sydney have suffered significant COVID-related losses, many businesses in suburban and country areas, he said, have done OK during the pandemic.

“What we do know is that insurers have been very active in asking brokers and insureds to detail their claims, but few have actually done this,” he said.

Peters said, anecdotally, many businesses see little point in spending time putting a claim together because they have suffered only small losses and the time investment in a claims process and the payout isn’t worth it.

“This is then a strong indication that the losses for many businesses are actually quite small and also likely suggests that the various government subsidies did support many businesses and reduced their losses,” he said.

There could still be more life in this second test case. The parties have until March 21 to file any application for special leave to appeal to the High Court of Australia.

Peters said there are “rumblings” of an appeal to the High Court, but he sees that as a low probability.

My understanding is that policyholders will struggle to find any points of law to take to the High Court,” he said.

Peters put that down to the “preciseness of the initial judgement of Justice Jagot” and the narrowing of this appeal leaving little ground for dispute.

There’s also the question, he said, of who would fund a further appeal?

“There is a bit of chatter about class actions being considered. But it remains very uncertain if, and on what basis, these would proceed,” said Peters.

Poppy Foxton, Honan’s national head of corporate insurance and risk solutions said the decision was “really disappointing” for businesses but expressed concern about resulting premiums increases if the verdict had gone the other way.