What do YOU want from the next government?

On May 21, Australians head to the polls to elect a new federal government. For stakeholders in the insurance industry, what’s one industry issue the incoming administration should address? Insurance Business asked a variety of insurance professionals for their views.

Richard Joffe (picture above), CEO of the insurtech Honey Insurance, told IB that the insurance industry is one of Australia’s top five industries but has been one of the slowest to “tech enable.” He’d like the new government to devote serious attention to growing a tech enabled base for the industry.

“One of the greatest opportunities in Australia is to tech enable the insurance industry. It’s going to unlock a lot of value for consumers and allow Australian companies to compete globally,” he said.

Joffe said “meaningful R&D grants commensurate with other countries like Israel and America” would do that. However, the way Australia brings in technical talent from overseas has to be overhauled too.

“So, if I want to bring in four PhD, machine learning experts from Europe, why on earth should that process take six to 12 months? When Australia as an economy would flourish with that talent locally there should be a red carpet rolled out for people like that,” said Joffe.

The Honey CEO urged the new administration to take a “dramatic stand” and offer incentives to encourage talent to move to Australia. He recalled decades past when nurses and doctors were aggressively recruited overseas and brought in from countries like the UK. Joffe would like that model applied to the recruitment of technical talent.

“To me there are two things that the government should and needs to do,” said Chris Mackinnon (pictured immediately below), Lloyd’s general representative in Australia. 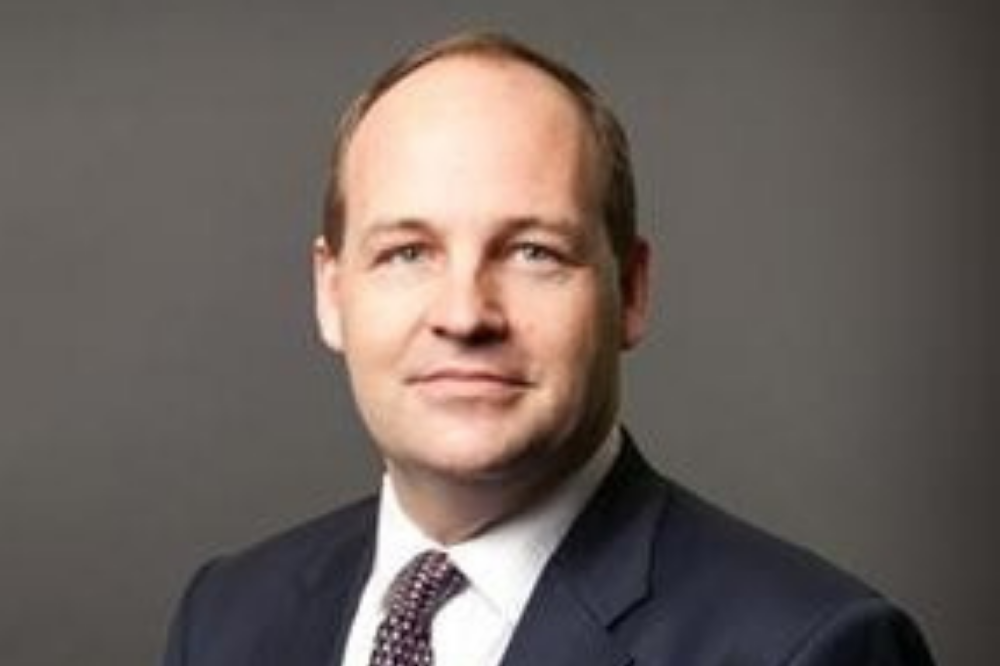 The first, he said, is to work with the industry to simplify regulations and legislation.

“It has become so overly complicated. The cost burden of that is going straight to consumers. So it’ll make our lives easier. It’ll mean we can focus on customers and outcomes and products and less on regulation and legislation and still do everything the right way,” said Mackinnon.

The second issue, he said, is to listen to what the industry has been saying for a number of years on the importance of disaster prevention and mitigation.

“Stop just ignoring us and spending money on clean-up because that gets your votes,” said Mackinnon. 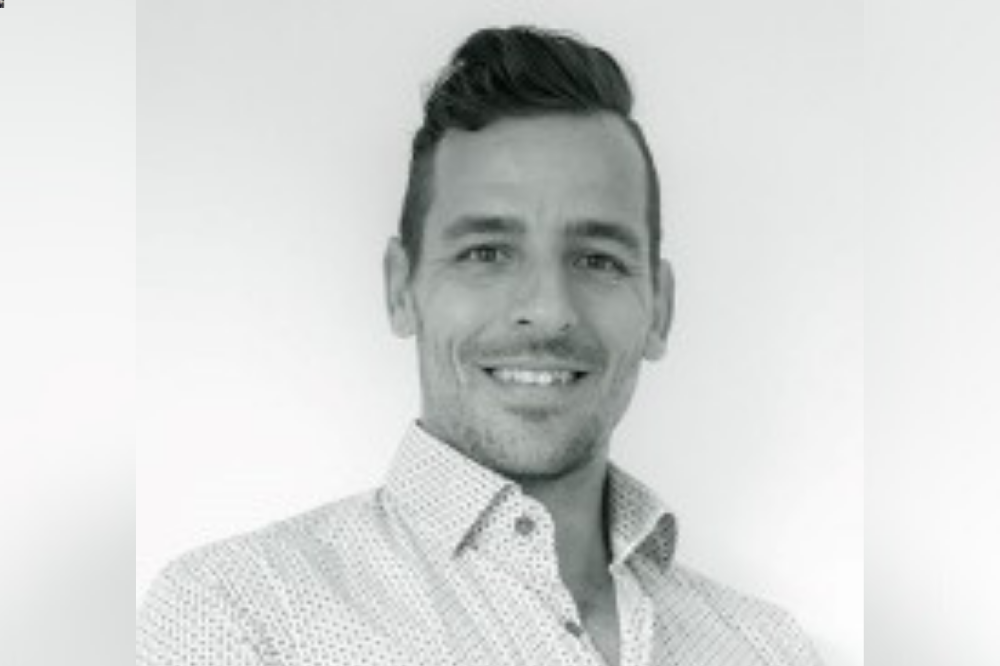 “In a perfect world what I would really like the new government to do is to recognize the difference between an insurance broking professional and other financial services,” said Shane Brady (pictured immediately above), Melbourne-based director of brokerage firm McLardy McShane South East.

Brady said that, in his opinion, the Hain Royal Commission unfairly tarnished insurance brokers with the same brush as mortgage brokers, banks and other financial services like superannuation and financial planning.

“So we’ve been lumped together and clumped in with all those other industries which has put a lot of regulatory stress on our industry and in some ways we find ourselves backed into a corner trying to justify ourselves,” he said.

Brady would like the opportunity to educate the new government about his industry.

“I’d like to have the opportunity to go to the government and explain how our industry is different to say a mortgage broker or financial planner,” he said. 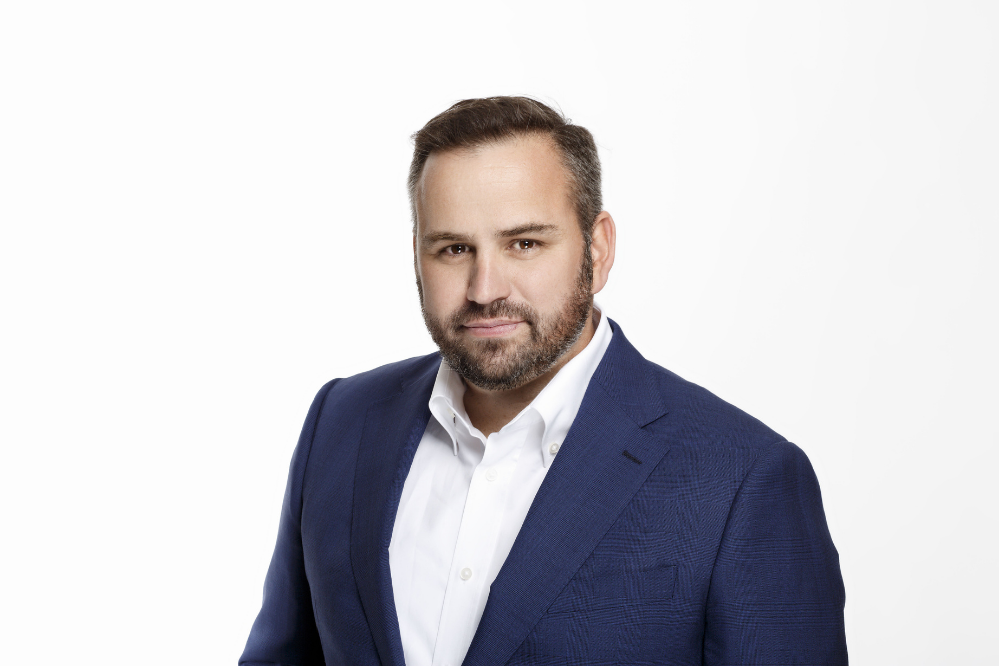 Ben Webster (pictured immediately above), co-founder of Agile Underwriting Services and founder of SanctionsCheck.co, would like the new administration to simplify the taxes insurance companies collect on behalf of state and federal governments.

He said an aviation policy with hull, liability and property coverage has three different stamp duty rates even if you’re in the same state and a 14% ESL tax, but only if you’re in Tasmania.

“I don’t mind collecting taxes on behalf of the government, but it would be great if it was at least the same across all states,” said Webster.

In February, the Insurance Council of Australia (ICA) called on the next federal government to commit to one of the country’s largest ever investments in disaster resilience. In Building a More Resilient Australia, the ICA proposed a $2 billion commitment from the state and federal governments over the next five years.