Chubb Life has appointed the heads for three of the businesses it recently acquired from Cigna in Asia-Pacific – Gail Costa (pictured above) for New Zealand, Jack Chang for Taiwan, and Jee Eun (Geannie) Cho for LINA Korea.

Costa, who is currently CEO of Cigna Life New Zealand, will continue to have executive operating responsibility for the business, which will operate under the Chubb Life brand. She and Chang report to Brad Bennett, senior vice president, Chubb Group and chief operating officer, Chubb Life.

Costa has more than 40 years’ experience in the insurance industry, including 18 years as an executive with Cigna. She led Cigna’s NZ business from 2003 to 2013 and from 2018 to present. Prior to joining Cigna, Costa was general manager, operations at Asteron.

“Gail is an experienced insurance executive who has led businesses for Cigna in multiple countries, including New Zealand, where she's been managing the operation through a period of growth and change since 2018,” Bennett said. “She's a strong leader with deep expertise across finance, operations, and marketing. New Zealand is a new market for Chubb Life, and we're fortunate to have Gail in this position. I look forward to working with her and welcome all of our new colleagues from Cigna at this exciting moment for our business in New Zealand and across Asia-Pacific.” 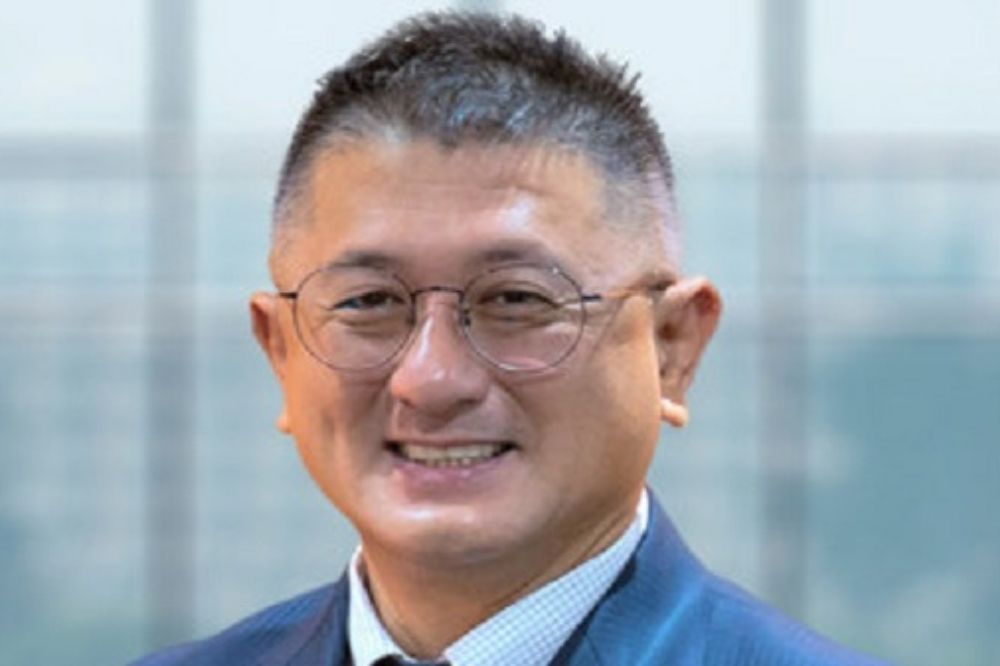 Chang, who has been in the insurance industry for more than 25 years, joined Chubb in 2021 from AIA Taiwan, where he was chief partnership officer. He was also previously general manager of TCB Life, the joint venture between TCB Holding and BNP Paribas Cardif.

“Jack is an experienced industry executive with a deep understanding of the insurance market in Taiwan,” Bennett said. “That experience, along with his proven track record as a leader and manager, positions him well in his new role integrating the Cigna and Chubb Life businesses and continuing to build Chubb's life insurance presence in this important market. I look forward to working with Jack and welcome all of our new colleagues from Cigna at this exciting moment for our business in Taiwan and across the region.” 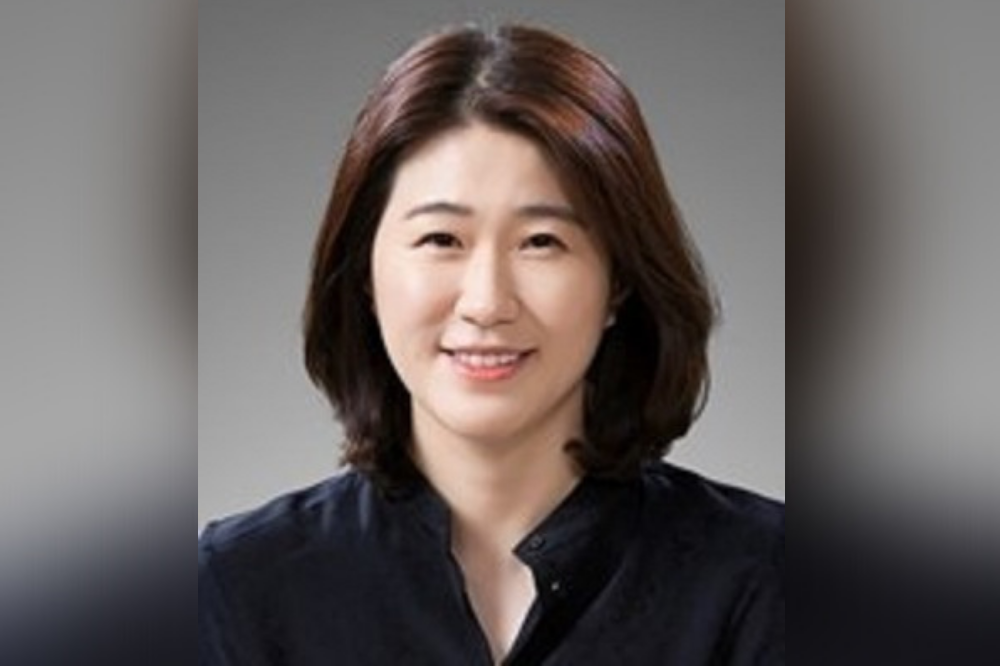 Cho (pictured directly above) has been CEO of LINA Korea, Cigna’s business in South Korea, since 2020. She reports to Bryce Johns, senior vice president, Chubb Group and president of Chubb Life.

While the business will continue to operate under the LINA Korea brand, it has adopted a new logo, in alignment with Chubb’s. According to Chubb, the new logo, which can be expressed in nine colours, reflect the diversity of its people.

Prior to becoming CEO of LINA Korea, Cho was chief operating officer and vice president, operations. Earlier in her career, she was assistant vice president at Sun Life Financial and a manager at MetLife.

“Geannie has been in leadership roles at LINA Korea since 2011, including serving as CEO for the last two years,” Johns said. “We're extremely pleased she will continue to lead this business, which she has been building and managing for a decade. Geannie knows the business, the market and the exceptional team at LINA. She has the experience and track record to lead this important business as we focus on delivering even greater value to our customers, agents and brokers, and business partners. We look forward to working with our new colleagues at LINA Korea.”