The past couple of years have been a mixture of both good and bad changes the world over – in New Zealand, among the positives was the rollout of the new financial advice regime in March. COVID-19, meanwhile, continues to have its impact, and here Insurance Advisernet shines a spotlight on what’s been happening in the land of the long white cloud.

“There’s a shortage of talent in the market,” Insurance Advisernet New Zealand (IANZ) director David Crawford (pictured above) told Insurance Business. “That is a key thing that New Zealand, as a whole, is struggling with. COVID brought a virtual stop to immigration, and New Zealand does rely on migrants to boost gaps in the market.

“So, in nearly every part of the insurance spectrum – and in lots of other industries, by the way – there’s just not enough of the right people, which causes pressure on both job security and salaries, and people having to work harder because there’s less people.”

These staffing woes, according to Crawford, are having an effect on service.

He noted: “The market is quite tight. We’ve got a lot of movement of people in the market, which upsets relationships both in terms of brokers and customers. And we’re just finding that it’s becoming a lot more transactional rather than advice-based.

“Because you got less people doing more work, the easiest thing is to just move the paper from one side of the desk to the other, get rid of it, rather than being able to give a time to think and talk. We, as a business, have a really big focus on advice. The transaction is the last piece of the puzzle.”

IANZ, which spans 61 practices, was named broking network of the year at the inaugural Insurance Business New Zealand Awards 2021. It also won in the large broking company category at ANZIIF’s (Australian and New Zealand Institute of Insurance and Finance) 2021 New Zealand Insurance Awards.

Just like everyone else, however, the award-winning group isn’t immune to what the hard insurance market brings.

“Insurers were looking at their risk exposure and would decide not to underwrite something anymore,” lamented the IANZ director. “They might just say, ‘No, we don’t want any plastic manufacturers anymore’. It doesn’t matter if it’s been with them for 25 years and we’ve never had a loss.”

Nonetheless, Crawford has not lost his optimism about the industry, which he considers “pretty resilient”. 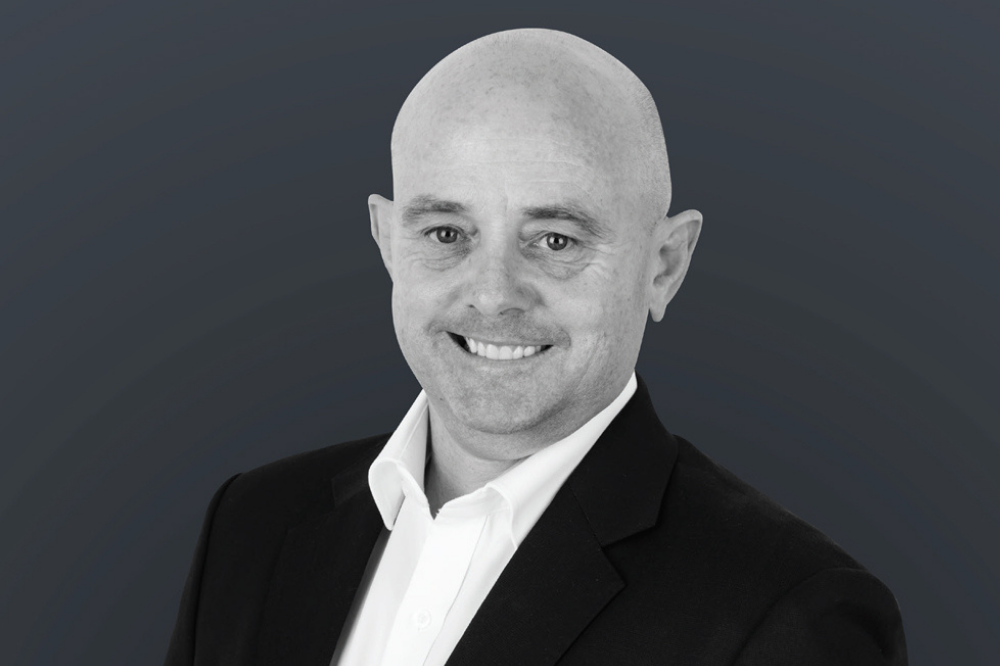 “They moved to full disclosure on March 15 this year, as part of the new licensing regime. And I’ve got to say, if you look at what’s coming up in Australia, I think full disclosure is the answer. Ultimately, that’s in clients’ best interests, and they can make a decision on their insurances from there.”

“It also raises the professionalism of our business, which I think is expected these days – the days of consumerism,” added Standfield, who pointed to the “excellent” industry engagement with New Zealand’s Financial Markets Authority. “And I think there’s a lot that we can learn about the process they adopted in New Zealand, as we look into conflicted remuneration next year in Australia.”

Crawford, meanwhile, is excited about what IANZ is doing with and for brokers in New Zealand.

“I’m very positive about what we’re doing and how we’re going about doing it,” he said. “We had a real big focus over the last nearly two and a half years now on this whole new legislation piece, and the feedback has been fantastic.

“We just did a broker feedback survey, which we’re just collating all the responses to, for the last 12 months. One of the key narratives that are coming back is, ‘Thank god we’ve got you; we would never have got it all done in time’.”

Also, according to the director, the average age of their broker principals is early 40s – so, still “pretty young” and mostly tech-savvy with a passion to make a difference – and he is excited about what is being done in the technology space in relation to insurance.

Crawford went on to state: “What excites me the most is the people that we had attracted and the energy that they are building. What excites me is really helping them get to where they want to go quicker than they could on their own.”