“We all have different things to bring to the table”

Today’s insurance industry surely isn’t the same as if you had looked at it just a few years ago, particularly when it comes to issues surrounding workplace biases and discrimination. However, have the changes been enough, too much, or superficial?

“Women now can’t be sacked because they’re pregnant or because they say they want to have a family or if they’re taking sick leave because they’re undergoing fertility treatment,” noted CPR Insurance Services director and Women in Insurance Sydney speaker Mandy Cooper (pictured above). “You know, those sorts of things did happen.”

In fact, it happened to her. Fifteen years ago, Cooper was let go while she was on maternity leave.

The industry veteran, who believes things have “improved immensely,” told Insurance Business: “I did take action and I won, and it was definitely not about money. It was to remind that employer that that is inappropriate behaviour [by which] to treat an employee.”

Conceding that it’s often easier to just walk away, Cooper cited the amount of strength needed to fight any form of bullying, harassment, or discrimination. “It was for future employees, to protect them, and we all have to stand up and do that,” said the three-decade stalwart. 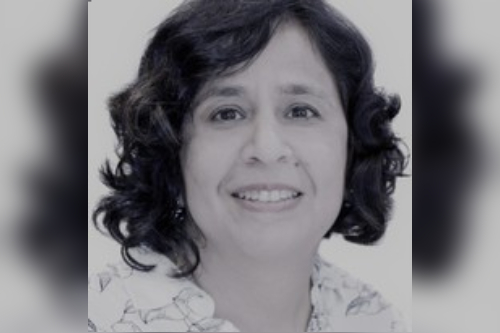 Meanwhile Cyber Data-Risk Managers director Meena Wahi (pictured immediately above) thinks the onus is on women to take up that leadership and find ways to be heard. In her view, “every industry will remain white- and male-dominated unless the non-white, non-male segment does something.”

Wahi stressed, though, that things shouldn’t be done ‘just for the sake of’.

“There’s no point in promoting somebody just because they’re non-white or non-male, for the sake of it, unless they have something special to offer,” she asserted.

Sharing a similar belief is ACME Insurance Brokers principal broker Karen Hardy (pictured below), who isn’t a fan of representation quotas and opines that it might be a move too far.

Now, it can be argued that quotas were put in place to address any potential unconscious bias to promote men over women. When asked whether she agrees with that line of thought, Hardy told Insurance Business: “To a certain degree, but I think that that is changing just with the older generation – who were very chauvinistic – retiring. And I think society now is gender-neutral. 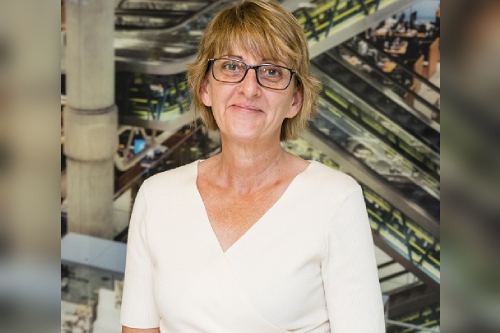 “I really do think that the old days of ‘promote your mates’ is over. I think most people would look at it, regardless of sex or race, ‘Who is the best person for the job?’ Unless, obviously, it’s to meet a quota.”

Cooper, however, believes women’s promotions to high-level senior management roles remain very limited. “They don’t seem to be promoted to that level, and there is still the salary inequality that occurs,” she said, adding that discrimination isn’t just about gender.

“It can be sexual orientation, it can be race, it can be religious beliefs,” declared Cooper. “I don’t think it’s generally women. I think it’s anyone who is in a minority or in a position who is made to feel vulnerable. So it’s just you’re not feeling you’re on an equal footing.”

The company director, who urges people to be brave enough to employ someone who is smarter or better than them, went on to say: “We all have different things to bring to the table, and it’s having people understand that and respect that.”

Wahi, meanwhile, said everyone needs to belong, at the end of the day. Feeling terrified for not being heard or seen isn’t just the reaction of a woman, but of any human being.

Make sure you join the debate at the Women in Insurance Virtual Summit – this Thursday, September 24. Register now.