How is rising inflation impacting construction?

Yesterday’s Australian Bureau of Statistics (ABS) figures show the country’s inflation rate of 6.1% is accelerating at a pace not seen for two decades. Global law firm, Clyde & Co is warning insurers to be aware of the risks of rising inflation on the construction market. These include increasing insolvencies and claims inflation.

“It is a very serious situation,” said Nicole Wearne (pictured above) a Clyde & Co partner. “There seems to be a consensus among large and small building companies that tough times have been experienced before but the current environment is a pressure cooker environment which is different from past experiences.” Melbourne based Wearne has many years of experience as a defence counsel in class actions and specializes in construction projects.

A recent report by Wearne and special counsel Sarah Metcalfe (pictured below) detailed the increasing difficulties in the sector. The impact of rising inflation and insolvency on the construction insurance market found that the average construction time for a detached home has increased from about eight months in 2019 to more than 12 months today. Profit margins have also shrunk dramatically. Some years ago, according to the report, domestic builders aimed for a profit margin of up to 25%. Today, some target profits for commercial companies are as low as 2%.

Read next: ABS reports another significant rise in inflation

A Melbourne domestic builder interviewed for the report said his window supplier was advising that during the last 18 months glass costs had risen by nearly 70%. The cost of the aluminium in his product, he said, was up by nearly 60%.

Insurance Business suggested to the report’s authors that fixed price contracts must now be a major issue for builders? 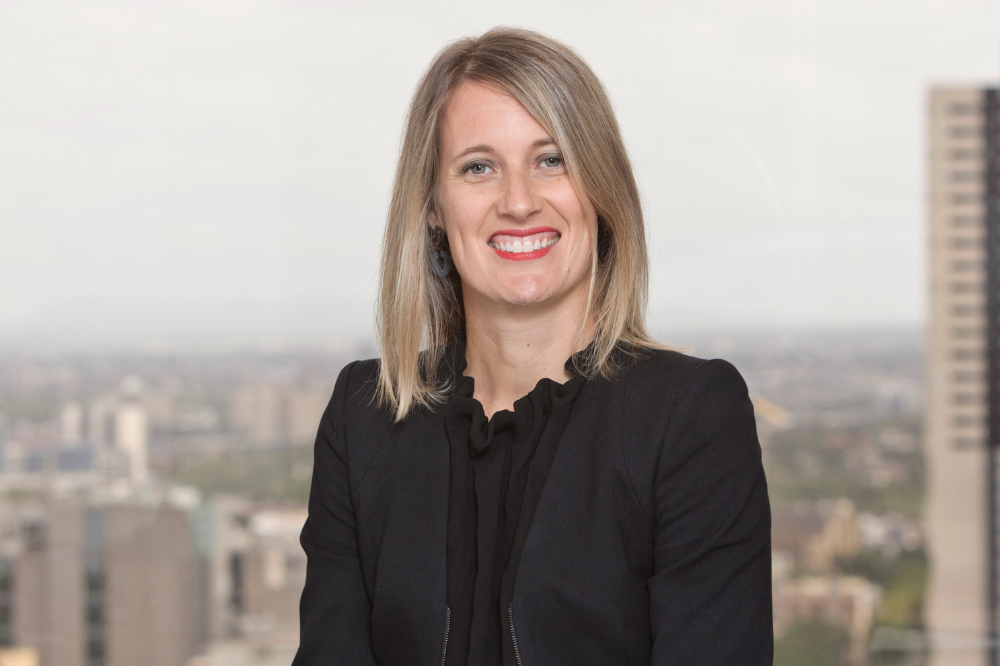 “We agree,” said Metcalfe, an insurance lawyer who specializes in building and construction disputes. “Fixed price contracts are really problematic in the current environment where the costs of supplies continue to escalate and often without warning and when contractors have already entered into a fixed price contract.”

Metcalfe said fixed price contracts are more of a problem for domestic builders.

“Commercial builders have contractual mechanisms available to them which they can seek to include in contracts which enable them to pass on the increased cost of supplies to the client,” she said.

Domestic builders are much more restricted, she said.

“There is a tension for builders between giving clients what they want, which is certainty, while allowing for increased costs to ensure profit margins are maintained and they remain solvent,” she said.

However, Metcalfe said commercial builders, who typically operate on small margins, are also in a “really challenging” environment.

Wearne said insurers have an important role to play as construction firms try and navigate this difficult period.

“Insurers do have a role to play in supporting contractors in the construction industry by being engaged with their insureds about the risks they are signing up to,” she said. “We predict the risk allocation will change as a result of the current situation.”

Wearne said that in the commercial market governments historically have passed through all contractual risk to contractors who in turn pass it through to sub-contractors and consultants.

“Contractors are likely to push back on this as they simply can no longer afford to take on all contractual risk,” she said.

The report’s authors warned that the likely growing number of insolvencies in the sector means accountants and contract administrators are getting more attention from liquidators looking to “claw back funds.”

Read next: What does the right building and construction insurance cover?

“Insurers are already imposing lower limits of liability and sub-limits, increasing where appropriate self-insured retentions and premiums to reflect the risks insurers are facing,” said Metcalfe. “All of these tools enable insurers to limit their exposure to liability.”

She said insurers already look closely at the relevant financial statements that are a requirement for builders warranty insurance in the domestic construction space. Those policies are triggered if a builder becomes insolvent.

“Insurers need to be cautious, but we expect that is already the case,” said Metcalfe.

She said where contractors “simply cannot take on all of that risk” principals, particularly governments on big infrastructure projects, will be forced to re-evaluate their approach to construction project risk.

The Clyde & Co experts also recommend insurers do their best to settle any claims disputes early.

“Knowing a claim is going to cost a lot more to resolve in the future due to inflation and ever-increasing building costs should prompt insurers to be ready to take advantage of early opportunities to resolve disputes,” said Wearne.