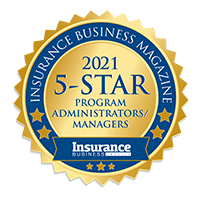 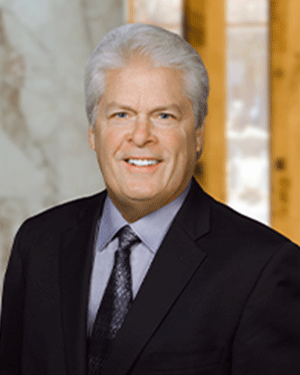 Michael has over 35 years of experience in the E&S Industry with much of this spent underwriting primary and excess property. As the head of the Specialty Property programs, he leads a growing team of capable underwriters and support staff focused on real estate investor portfolios, vacant properties, and diverse commercial and coastal properties, including wind deductible buy back solutions.

Michael started his career at Royal Globe in Philadelphia, PA.  In 1993, went to work with Markel Insurance Company and worked there for 15 years both on the east and west coasts as an Associate Vice President. He joined WFK&C, an MGA, in 2008 as Vice President/Southern Territory and in 2013 joined Blue River Underwriters, now Breckenridge Insurance. Michael is a graduate of Mount Saint Mary’s College in Emmitsburg, Maryland.