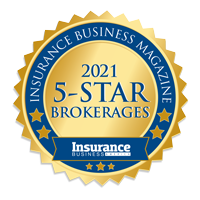 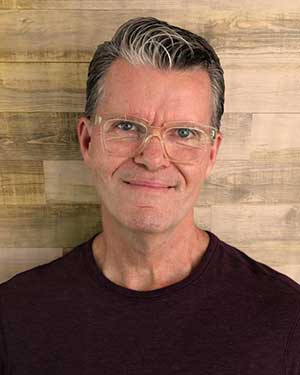 Originally from Columbus, Ohio, Jerry arrived in Los Angeles in 1983 and soon began a 10-year stint in the mortgage brokerage industry, rising to senior management in a company of 1,500 employees with 60 offices nationwide. Jerry then spent 6-years running the operations and preparing for the sale of a retiring family friend's small business.​
​
In 2003 Jerry joined The Liberty Company, owned by his longtime friend Bill Johnson, to manage the operations and oversee a growth strategy that took the firm from a single personal lines office in Hollywood to a full service brokerage with numerous niche specialties and a national footprint. Along the way, Jerry has been involved in over 100 completed and potential M&A transactions, both at Liberty and during a short hiatus in a consulting role.​
​
Jerry has a Business Degree from the University of Redlands, has authored numerous articles on agency value and operations, and has spoken at industry association meetings and conferences. Outside of his profession he’s a lifelong piano player, is passionate about plant-based food and fitness, and lives in Palm Springs, California with his wife Louise.​