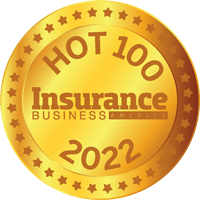 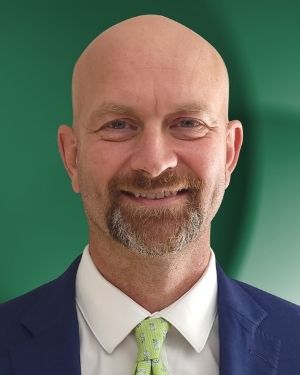 Adam was a former tennis pro and taught tennis until 2014 when he decided to make a career change and entered the insurance industry. A year later, he joined RPS. In just five short years, Adam has expanded his distribution and market reach, and developed the trust of his clients and carrier partners alike. This has culminated in Adam having one of the fastest growth rates of any new producer within RPS, and achieved a total 100% growth of his book of business just within 2021 alone. As a result, in 2021 Adam was promoted to Area Vice President/Southeast Casualty Manager for RPS, leading a team of growth-minded brokers. In addition, Adam is responsible for a continual recruiting of college interns into RPS’s long-standing internship program. Viewed as our internal “farm league,” the interns Adam has recruited have gone on to become new producers for RPS, leading to additional incremental growth for the company.