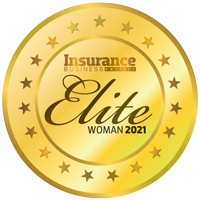 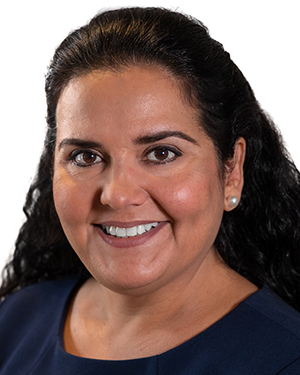 Adrianna Rivera joined RPS in 2011 and has over 25 years of wholesale experience. In her current role as Personal Lines Underwriting Manager for the state of Florida, Adrianna manages one of the largest personal lines departments in the company. Prior to joining RPS, Adrianna was a Personal Lines producer at Hull & Company where she was awarded “Top Gun” for writing the most new business in their Fort Lauderdale office.

Adrianna is a perennial top performer, earning a spot in the RPS “Bar Club” that recognizes top producers annually for five years running. She is and often looked to for innovative ideas and her underwriting and broking expertise.

Adrianna is not only a managing producer, but a sought-after mentor as one of her passions is finding new talent and developing them into successful producers. As a leader of one of the most diverse and successful RPS branches, she values diversity and believes we need to reflect the customers we serve, but also values the different experiences, values, traditions, visions, in order to have a competitive edge over the competition by coming to better decisions.

Adrianna earned her A.S. degree from Miami Dade College. In addition, she is a licensed 220 agent and holds her Certified Insurance Counselor (CIC) designation.  Adrianna is the proud mother of two boys and is happily married.