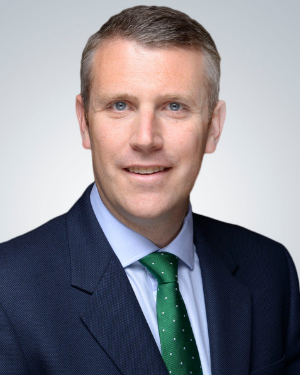 Dan is the Group CEO of Davies, the specialist professional services and technology firm, working in partnership with leading insurance, highly regulated and global businesses.

Dan joined Davies in 2013 having spent five years at Towergate Insurance in various senior leadership roles including as Divisional CEO, and Group M&A Director.  In the past nine years Davies has moved into the US, closed more than 40 add-on and strategic acquisitions, and has grown global revenues more than 20-fold.  Alongside profitable growth, the business launched its Disruptive Thinking innovation lab, which has seeded and launched new technologies and solutions for its clients. Dan founded and is a trustee of the Davies Foundation, that supports a wide range of charitable causes in the local communities in which Davies operates, that are chosen by Davies colleagues.

A Chartered Accountant, Dan trained with KPMG in London, working in the firm’s consulting and M&A businesses before moving to advisory firm Pannell Kerr Forster (now BDO) as a Director in their M&A practice. Prior to this Dan worked internationally with Shell Group.