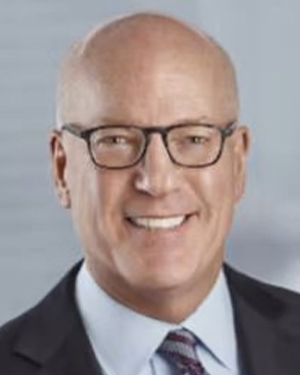 Daniel Glaser was appointed president and CEO of Marsh & McLennan Companies in January 2013. Prior to this, Glaser served as group president and chief operating officer of the company. He re-joined Marsh & McLennan Companies in December 2007 as chairman and CEO of Marsh, returning to the firm where he had begun his career right out of university in 1982. Glaser is an insurance industry veteran who has held senior positions in commercial insurance and insurance brokerage, working in the US, Europe and the Middle East. He serves as the chairman of the US Federal Advisory Committee on Insurance. He is a member of: the boards of trustees for The Institutes and Ohio Wesleyan University; the board of directors for the partnership for New York City; and the advisory council for St George’s Society of New York. He is also chair of the international advisory board for BritishAmerican Business.