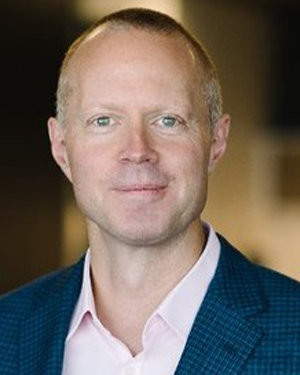 Jason Storah was appointed Chief Executive Officer of Aviva Canada in July 2019. He previously served in the role of Chief Distribution Officer for Aviva Canada. In that role, he was responsible for all of Aviva’s distribution channels across Canada, including the broker channel as well as oversight of RBC Insurance.

Jason holds a Bachelor of Arts degree in Economics from Newcastle University UK and speaks fluent Spanish. Jason serves as Chairman of the Équité Association Board, Deputy Chair of the Insurance Institute of Canada Board, and is a member of the Insurance Bureau of Canada (IBC) Board, Property and Casualty Insurance Compensation Corporation (PACICC) Board, as well as Canada’s Sustainable Finance Action Council.