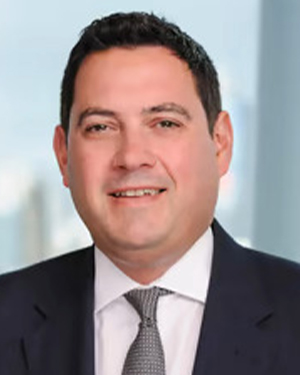 Matthew Moore was appointed President and Managing Director, Liberty Specialty Markets (LSM) in August 2017. He is responsible for the leadership, long-term strategy, continued profitability and future success of the operation.

Before his appointment to his current position, he was Group Chief Underwriting Officer for LSM with responsibility for underwriting performance and profitability across approximately 50 lines of business both in London and internationally.

Prior to this role, he was Chief Underwriting Officer of Liberty Syndicates.

He joined Liberty in 2001 from Miller Insurance Group, where he was an Associate Director broking political, trade credit and financial risks.

Moore is an Executive Director of Liberty Specialty Markets, Vice President of the London Insurance Institute and a member of the Lloyd’s Market Association Board. Effective May 2020, he became Chair of the London Market Group.

He is a graduate of Oxford University.