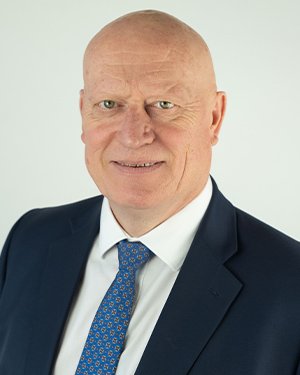 Mike Bruce joined GRP in 2015 and in December 2018 was appointed to the newly created role of Group Managing Director.

Following completion of the investment by Searchlight Capital Partners into GRP in July 2020, he became CEO of the business.

Mike graduated in Mathematics & Physics from the University of York his career in IT and management consultancy, specialising in the Insurance and Broking Sectors.

He joined Lambert Fenchurch in 1999, progressing to the role of Group Managing Director of Heath Lambert and in 2010 joined Bluefin becoming CEO in 2013.