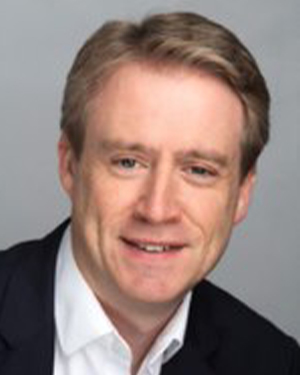 Tim Bailey has over 20 years’ experience in the Insurance sector. Tim was appointed CEO Zurich UK in January 2021, having previously held the position of Chief Operating Officer, Europe, Middle East & Africa. From 2015 to 2019, Tim held the role of CEO, Life & Investments and Country Head, Zurich Australia. Prior to this, he held the roles of Chief Risk Officer, Global Life and Head of Strategy, Global Life. Tim began his career with Zurich’s UK business in 1998, holding a number of roles within this business, and AXA UK, before becoming Head of Strategy, Zurich UK Life in 2008.

Tim is a member of the ABI Board and the CBI President’s Council.

Tim earned a bachelor’s degree in economics, with honours, from the University of Exeter in 1998. He qualified with the Institute of Chartered Accountants in England and Wales in 2001