Mark King (pictured above) has been named regional sales executive, overseeing Distinguished Programs’ sales operations in Southern California, Oklahoma, and Texas. King has more than 25 years in the insurance industry, having joined Distinguished Programs in 2006. Prior to that, he served as director of commercial accounts at Wausau Insurance Company in Seattle for nine years.

“Mark has an impressive track record in the industry, making him a valuable member of our team and a well-versed resource for the agents and brokers with whom he works. That depth of experience and understanding of the market gives Mark the ability to best assist clients and even mentor fellow colleagues,” commented Distinguished Programs senior vice-president of business development Kurt Meister. 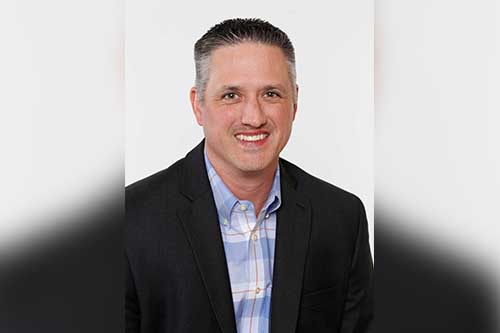 Jack Madsen (pictured immediately above) has been appointed regional sales executive for the company in the Pacific Northwest Territories, which include Nevada, Alaska, and Hawaii. He has over two decades of experience as a sales professional, with more than 10 of those years in insurance. Madsen was previously a sales executive for Fulcrum Insurance Programs, which was later acquired by Distinguished Programs in 2015.

“Jack’s reputation and significant background in sales make him a valuable asset to the team. He strives to provide constructive collaboration with clients to ensure they are satisfied with their products,” Meister remarked.