It’s the end of an era at Philadelphia Insurance Companies.

Bob O’Leary (pictured above), a 38-year veteran of the company, is stepping aside as CEO at the end of the year, bringing to an end an eight-year stint in the chief executive position. His role will be taken by president John W Glomb (pictured below), with O’Leary staying on as chairman. 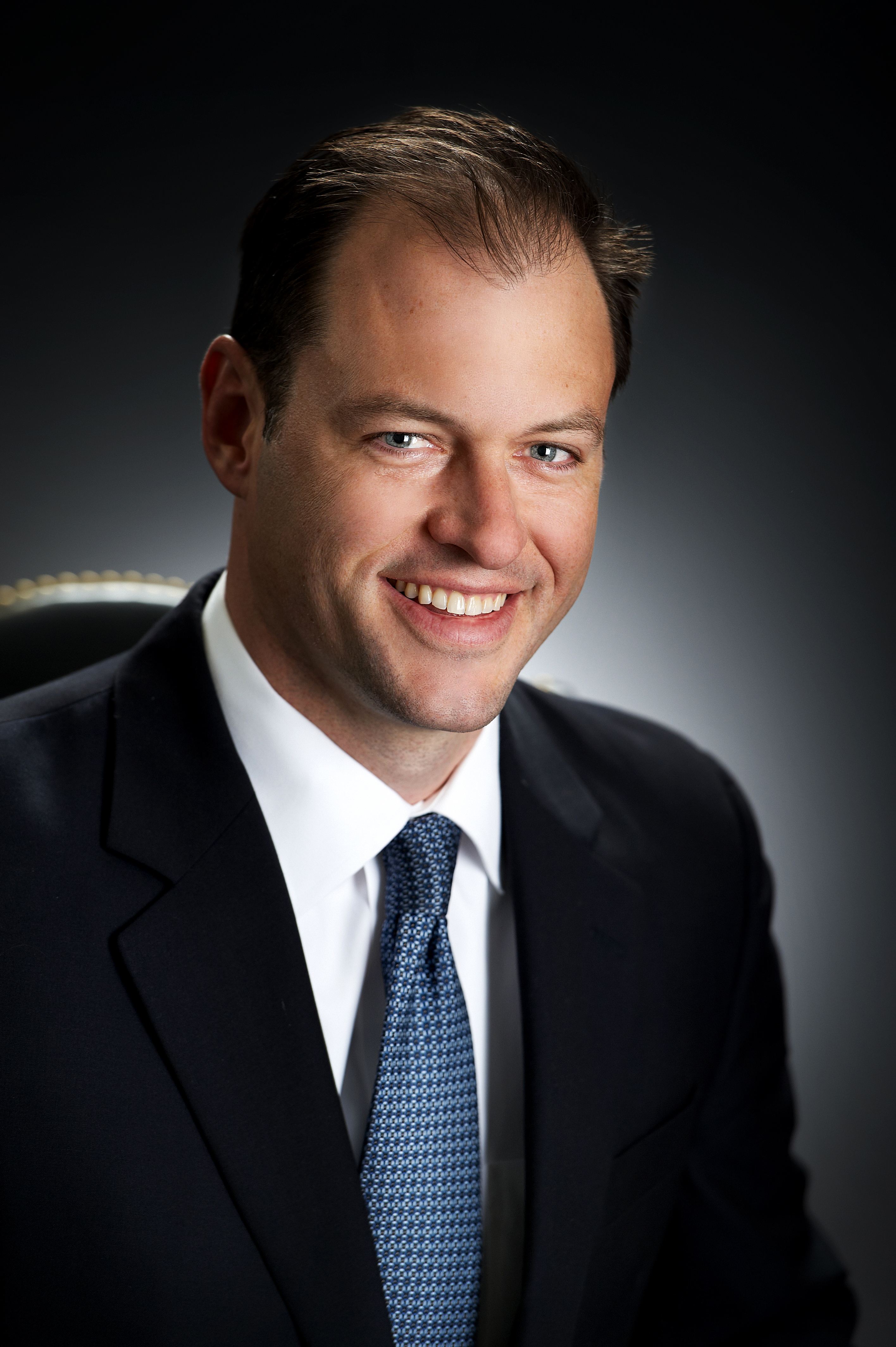 “It’s been a joy working alongside some of the finest people in our industry,” said O’Leary. “PHLY is truly a special company. I’ve had a lot of fun serving as CEO the past eight years, but now it’s time for a new era to begin.

“John’s leadership and contributions have helped PHLY grow in size and sustain its unique culture. I look forward to continuing to support him and his team as chairman.”

Glomb originally joined the firm back in 2007 as senior vice president of the management and professional liability division – later moving into roles such as chief underwriting officer. He has helped oversee the launch of new surety, corporate underwriting, excess & surplus, accident and health, and environmental divisions.

“I am tremendously excited about the opportunity to lead PHLY’s next chapter with the support of our exceptional team. We’ve shown how resilient we are as a company this year, which fills me with optimism for the future,” Glomb shared. “Bob is one of only a few who can say he played a significant role in building this company and shaping what PHLY is today. We are grateful for his years of leadership and continued support as chairman.”

How can brokers improve their service to clients?