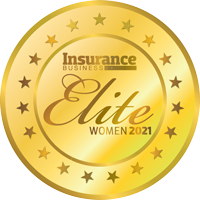 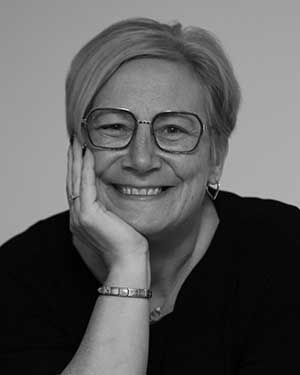 Connections and relationships – that’s what Brokerbility’s Julie Rayson-Flynn says is most crucial to her success in the industry. “The insurance market is still about people,” she says. “I’m passionate about people.”

Now she’s passing that passion on to the next generation. As president of the Insurance Institute of Leicester (IIL), she launched a local mentoring scheme and supported 23-year-old Florence Dennis as a prospective future president. She also created ‘shadow roles’ to encourage young people to learn from the organisation’s more experienced members.

“It’s probably the single most important thing to me that people are managed by good managers,” Rayson-Flynn says. “In insurance, we tend to take a good technical person and make them a manager, when actually that may not be their skill set. You can get much more out of a team, out of individuals, if they’re well managed.”

Rayson-Flynn has also injected new life into the IIL’s charity dinner, which was experiencing waning sponsorship and had dwindled to around 120 attendees. Leveraging social media and past connections, she grew the dinner to nearly 300 attendees, including all major insurers and suppliers, as well as a record number of sponsors.

Rayson-Flynn says there’s a reason why she takes her work on behalf of the industry so seriously. “I certainly had some very good mentors,” she says. “They were people who guided you and showed you the way; it is our responsibility to then continue that legacy.”