More stories about Munich Re

Zurich Insurance Group has appointed Stephen Moss (pictured above) as group head of financial lines and cyber, as well as Andreas Schmitt (pictured below) as group cyber underwriting manager.

Both appointments will be effective September 01, 2022.

“The current risk landscape is very diverse and complex, and businesses face challenges on all fronts,” commented Zurich group chief underwriting officer Hayley Robinson. “In these times, it is more important than ever that we take the lead and provide our customers with best-in-class solutions and advice while we remain focused on maintaining our underwriting discipline.” 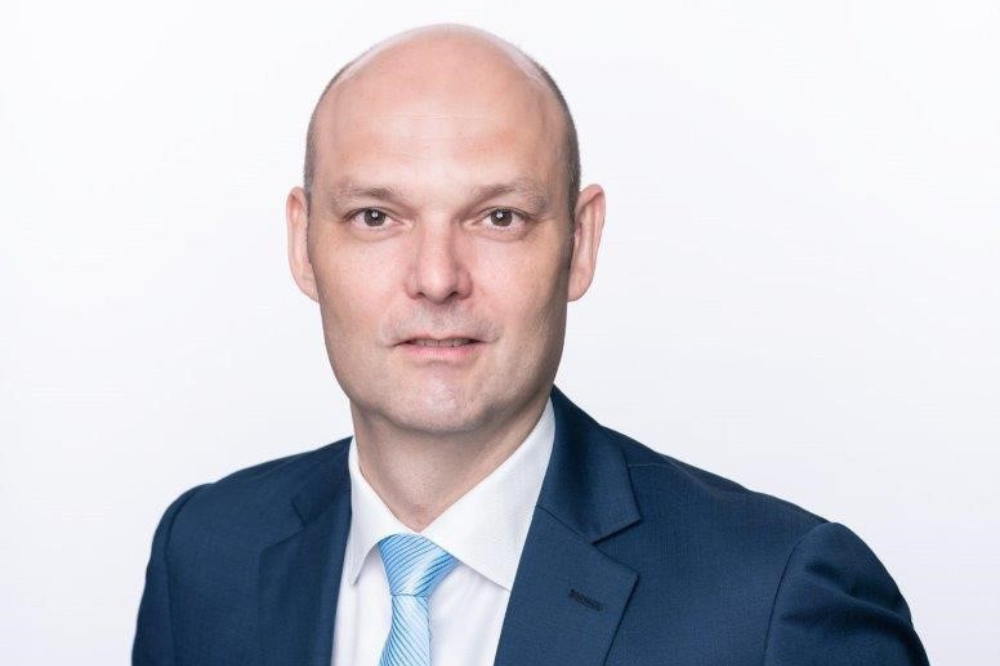 Schmitt, meanwhile, joins Zurich from Munich Re, where he previously served as head of cyber in Asia. As group cyber underwriting manager. In his new role, he will work with Zurich’s country offices worldwide to maintain a consistent and enhanced cyber underwriting approach. He will also provide product expertise and counsel to optimise underwriting performance. Schmitt has more than 30 years of experience and has led teams on all continents. He will report to Stephen Moss and be based in Switzerland.

For the first half of 2022, Zurich reported that its business operating profit rose 25% to $3.393 million – the insurer’s highest in 14 years, and its second highest ever.

The Practicalities of Solicitors' PI

What are the biggest challenges in insurance businesses exchanging information?