Distinguished Programs has revealed that it is adding two new members to its executive sales team.

Mercier most recently served as a sales executive for the specialty division of Distinguished Programs. In his new role, he will lead sales for all of the company’s insurance products across the southeast region.

Prior to joining Distinguished Programs in 2016, Mercier worked as an underwriter for Philadelphia Insurance Companies and was later promoted to senior marketing representative. He also holds a Certified Insurance Counselor (CIC) designation. 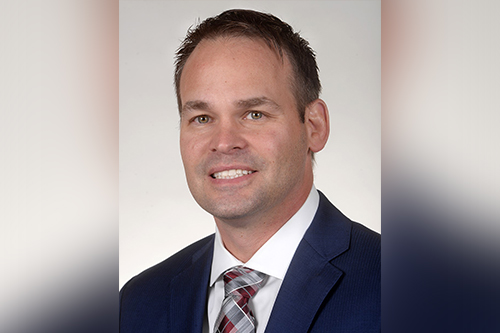 Schmitt joins Distinguished Programs from Markel Specialty, where he last served as senior sales manager for more than two years. He also has experience as a business development manager at AIG, where he spent over two years. Schmitt has served a number of roles of increasing responsibility at Nationwide, where he cultivated an 11-year career.

Distinguished Programs senior vice-president of business development Kurt Meister commented that Mercier is a “successful contributor” to the company’s growth, and that he will continue to impress in his new role.

Meister also said that Schmitt’s knowledge and managerial experience will add to the strength of Distinguished Programs’ sales teams, as the company continues to expand access to its products across the country.

How insurers are leveraging forensic technology

How can women support each other in the insurance sector