“Resilience is not about control. It’s about dynamic intelligence and learning and then gaining strength from that process,” said Vishaal Hariprasad, CEO of Resilience. “Ransomware is proving previous models of assessing and transferring cyber risk obsolete. We continue to build the most accomplished, creative and thoughtful team in the industry to deliver on our commitment to our clients – to both insure and secure in an ever-changing threat landscape.”

Hunter Brooks has joined the company as senior data scientist, based in Durham, N.C. He joins Resilience from Moat, where he specialized in data science. He has also served as the scientific collaborator at EPFL. Brooks is certified in both machine learning and applied plotting and charting and data representation in Python.

Kelly Brown (pictured top) has joined Resilience as an assistant vice president on the underwriting team, and will be based in Los Angeles. She joins the company from Beazley, where she specialized in cyber, technology E&), MPL, and media liability. She has also held positions at Willis Towers Watson and Marsh.

Beth Castilano (pictured immediately below) has been appointed director of business operations and will be based in Ohio. Prior to joining Resilience, Castilano served as number two to the CIO at Digital Partners. She has also held positions at Great American Insurance Group and Corporate United. 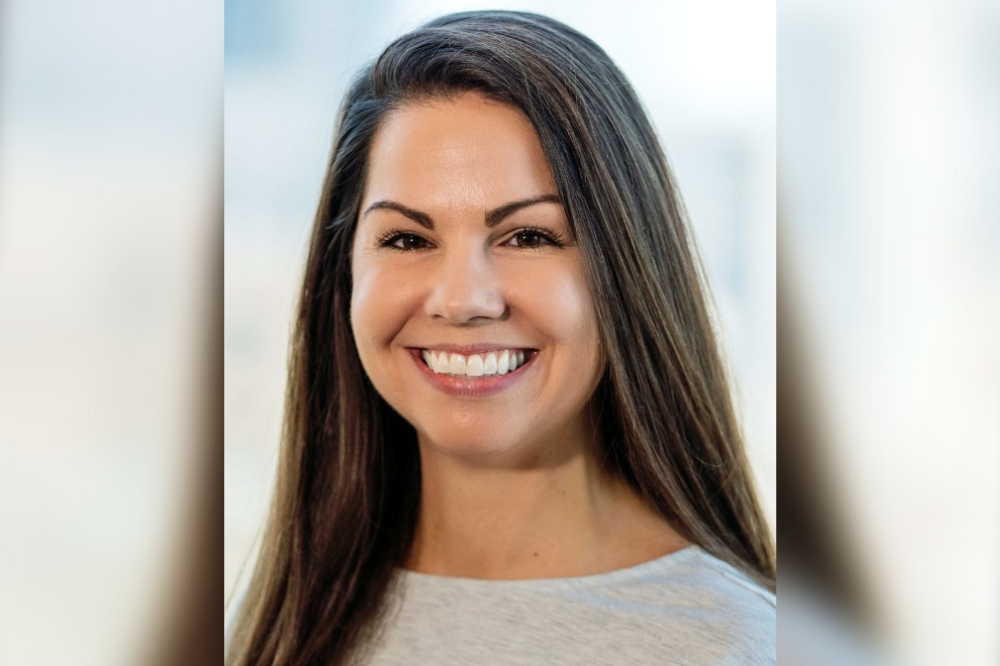 Amy Chang (pictured immediately below) has joined the company as director of business development, based in Washington, D.C. Prior to joining Resilience, she served as head of the Cybersecurity Intelligence Group for North America at JPMorgan Chase. Prior to her tenure at JPMorgan, Chang was an officer for the Navy Reserve and worked as the staff director for the House of Representatives’ Committee on Foreign Affairs. 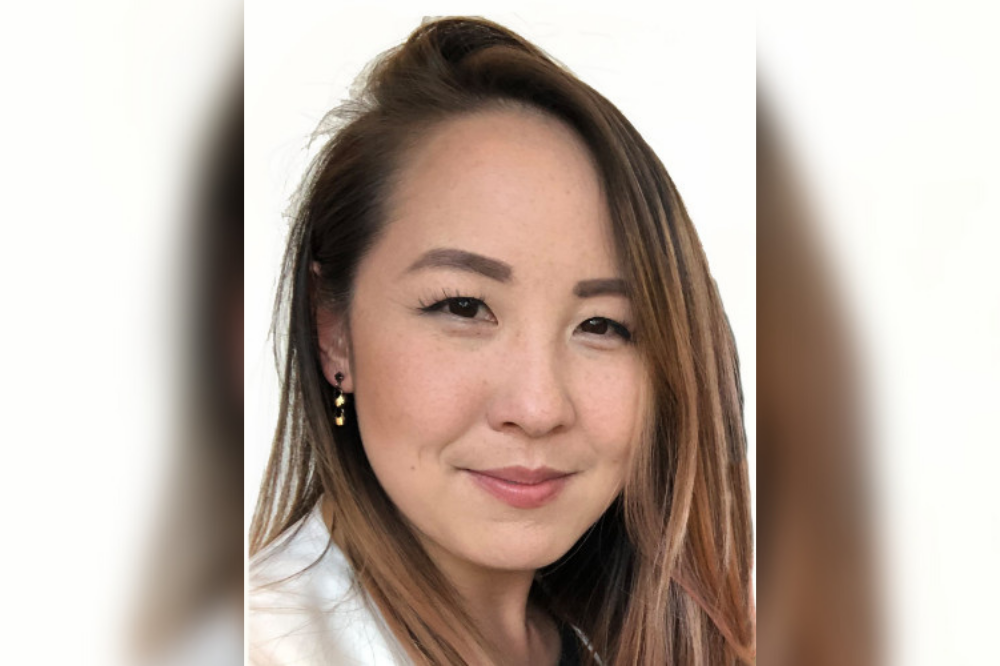 Dan James has been appointed as principal engineer and will also be based in Washington, D.C. James joins the company from Alto Networks, where he served as software architect. He has also held positions at Verisign, Cisco Systems and Mystech Associates/Sterling Software.

Mike Manzo (pictured immediately below) has been named assistant vice president on the underwriting team in Dallas. Previously, he served as a vice president at Aon, working on the cyber solutions E&O/cyber broking team. 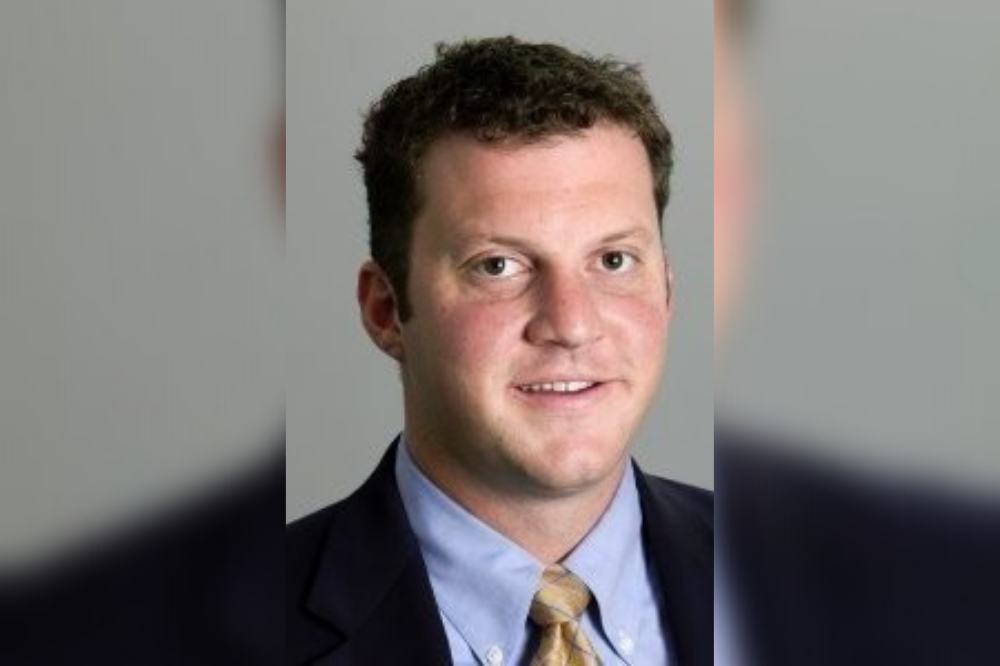 Amanda Surovec (pictured below) has joined Resilience as director of security and claims, and will be based in Philadelphia. Previously, Surovec served as claims manager at Beazley. She has also served as a claims specialist at Sphere Risk Partners. 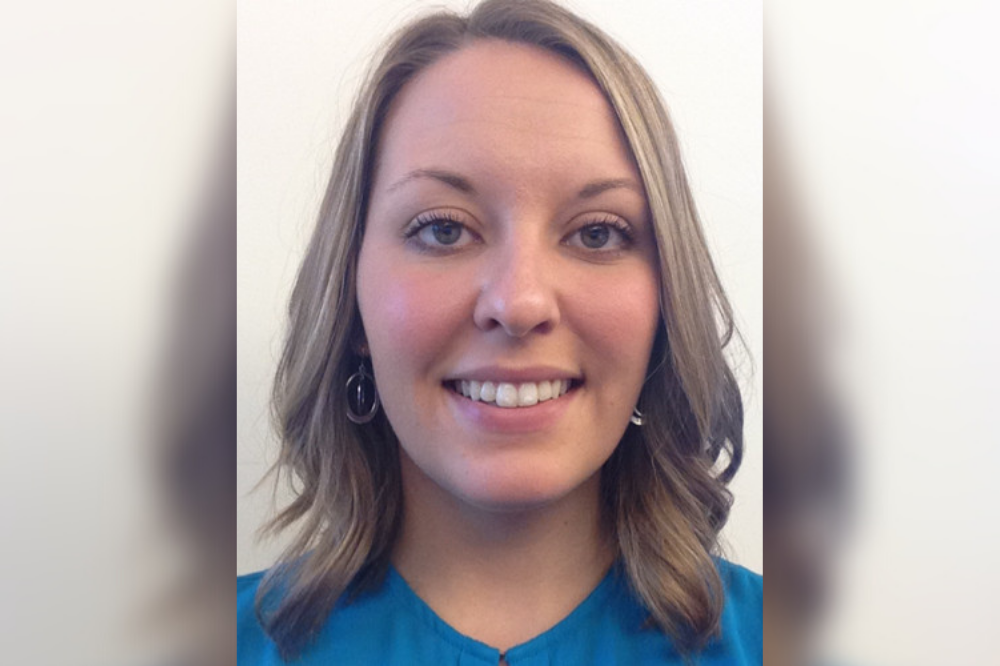