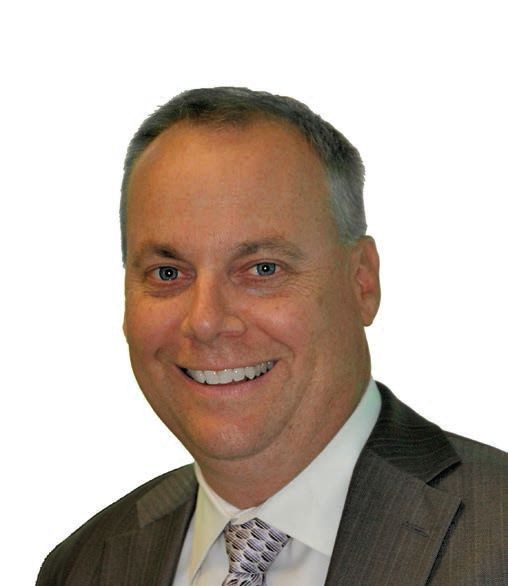 WHY HOT? A METEORIC RISE
He had only joined JLT Canada in 2013 as executive vice-president and national specialty leader for natural resources, but it didn’t take long to rise to the pinnacle of company, being named CEO in January of this year.

Richards took command following the two-year restructuring that was initiated by Steve Thomas, the former CEO at JLT Canada, who stepped down to return to Australia.