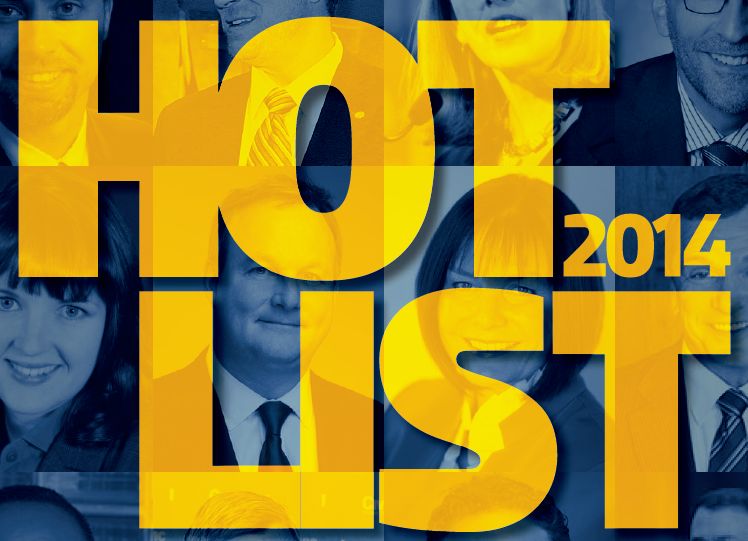 In this issue, Insurance Business magazine has compiled its Hot List of insurance professionals from around the country who made their mark in the industry.

Some hit business home runs like Diane Baker, who started her company RiskAssist Consulting only a year ago, earning the accolade that very same year as the Who’s Who Publishers Top Female Executive in 2013.

Some made bold moves, like Ontario’s Rick Orr, who continues to expand the family business, refusing to sit on his laurels as a fourth-generation independent broker.

Others created a new product line, like Michel Laurin, who has brought telematics to Quebec drivers through Mobiliz as president and COO of Industrial Alliance.

Then there were those who won industry awards for excellence, like HUB International’s Eileen Greene, who was the first North American to win the International Women In Sales Award for Insurance in London, England.

The common denominator is that each and every person on the Hot list brought their A-game to the job – and they gave a little more.

And we wanted to draw attention to the influential women in the industry – those who have not only shattered the glass ceiling but shone as brightly, or even more so, than their male counterparts.