There is no doubt that the New Zealand insurance market is undergoing a transformation – with reforms including the Financial Markets (Conduct of Institutions) Amendment Bill, the new financial advice licensing regime, the Insurance Contracts Bill, and now being added to the mix is the recently introduced Natural Hazards Insurance Bill.

Commenting on the latter piece of legislation, which the government said will “modernise” natural hazard insurance, Suncorp NZ insurance solutions executive general manager Sacha Cowlrick (pictured above) told Insurance Business: “The Natural Hazards Insurance Bill follows years of effort by the government and the insurance industry to improve New Zealand’s recovery from natural disasters, and [Suncorp brand] Vero is reviewing the details of the legislation closely and will provide feedback on it.

“While this bill clarifies and changes some of the technical aspects of statutory natural hazards cover, a number of other changes that Vero has advocated for, including the Natural Disaster Response Agreement, have already improved how insurers can support our customers to recover from major disasters and to address some of the issues that arose from the Canterbury earthquakes.”

As previously announced by Minister David Clark, the bill intends to improve the existing Earthquake Commission (EQC) scheme “so future New Zealanders don’t have to go through the same traumatic experiences as the people of Canterbury,” by taking into consideration the learnings from the last decade. Features include clearer rules and regulations, simplified excesses and calculations, as well as the introduction of a claimant code and a standing dispute resolution service.

“Earthquake remains a major risk,” stressed Cowlrick, “but for our customers now and into the future, changing weather patterns and the impact of climate change will also make the EQC’s role in other natural disasters such as tsunamis, landslips, and major storms more critical.”

She added: “We hope that the proposed new name for the EQC, Toka tū Ake (which translates as ‘the foundation from which we stand strong together’) will reflect a commitment to resilience as well as recovery, and that this bill might support a broader conversation around adaptation that will help New Zealand to prepare for and mitigate preventable natural hazard damage.” 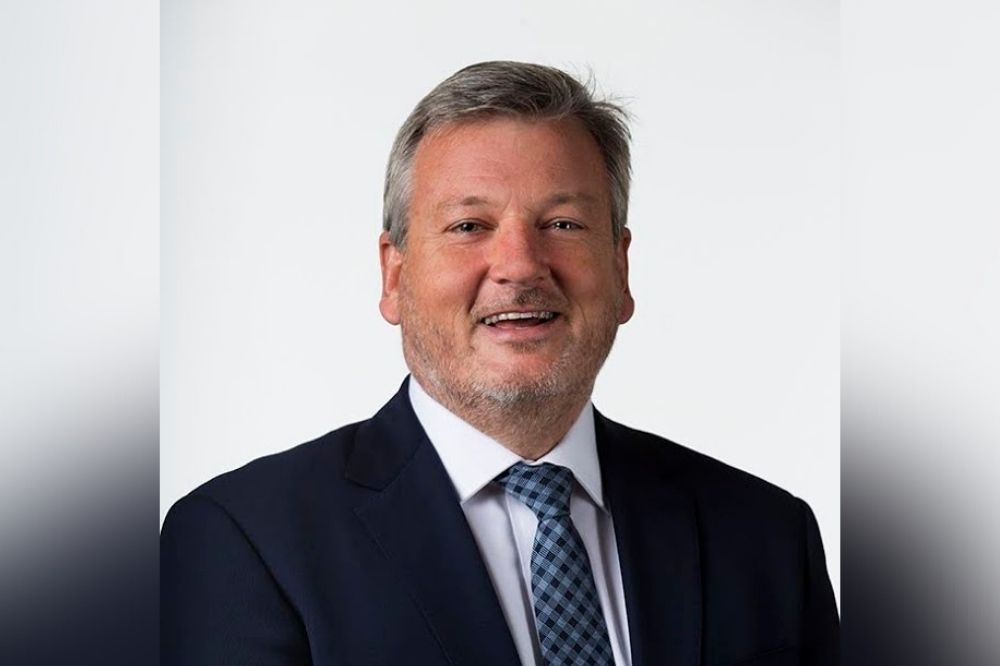 “The changes to the [Earthquake Commission] Act include a substantive increase in the cap from $150,000 plus GST to $300,000 plus GST, which essentially means that the government is taking a greater responsibility for the risks associated with natural disasters,” Walsh told Insurance Business.

“One thing that hasn’t changed is that Gallagher Bassett remains committed to supporting New Zealand’s future natural disaster response and Kiwis in their time of need.”

Meanwhile the camp of Tower chief executive Blair Turnbull (pictured immediately below) looks forward to engaging with the government as the bill progresses through the process in Parliament. 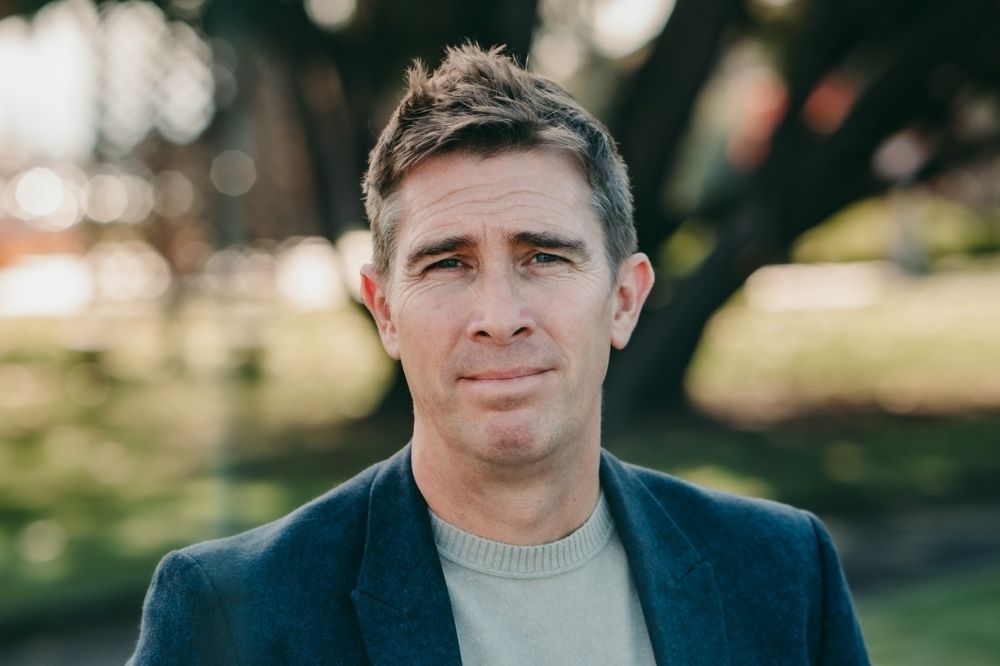 The CEO told Insurance Business: “Tower is a strong supporter of efforts to make the process of claiming on insurance simpler and clearer for New Zealanders.

“New Zealand is a beautiful country; however, we know that the frequency and severity of natural hazards, particularly floods, are increasing. That’s why Tower is committed to ensuring greater transparency surrounding the risks homeowners face from natural hazards and believes that risk-based pricing is a fairer way to structure insurance to ensure customers only pay for the natural hazard risks their homes may face.”

“Furthermore,” continued Turnbull, “we support an open dialogue with Government, local councils, and insurers to develop plans to help alleviate the risks associated with coastal, river, and surface flooding. In particular, developing clearer planning guidelines to avoid building on low-lying areas and enhance infrastructure to cope with higher levels of annual precipitation.”

EQC’s private insurance partners, which manage EQCover claims on behalf of the Commission, include Tower and Suncorp’s AA Insurance and Vero.