MGAA boosts board with dual appointments

The Managing General Agents’ Association (MGAA) today revealed it has strengthened its board with the addition of two insurance market veterans. At the association's 11th AGM, the appointment of Sharon Brown MD of Harbour Underwriting and William Morris, director of underwriting delegated authority UK at HDI Global Specialty SE was confirmed. 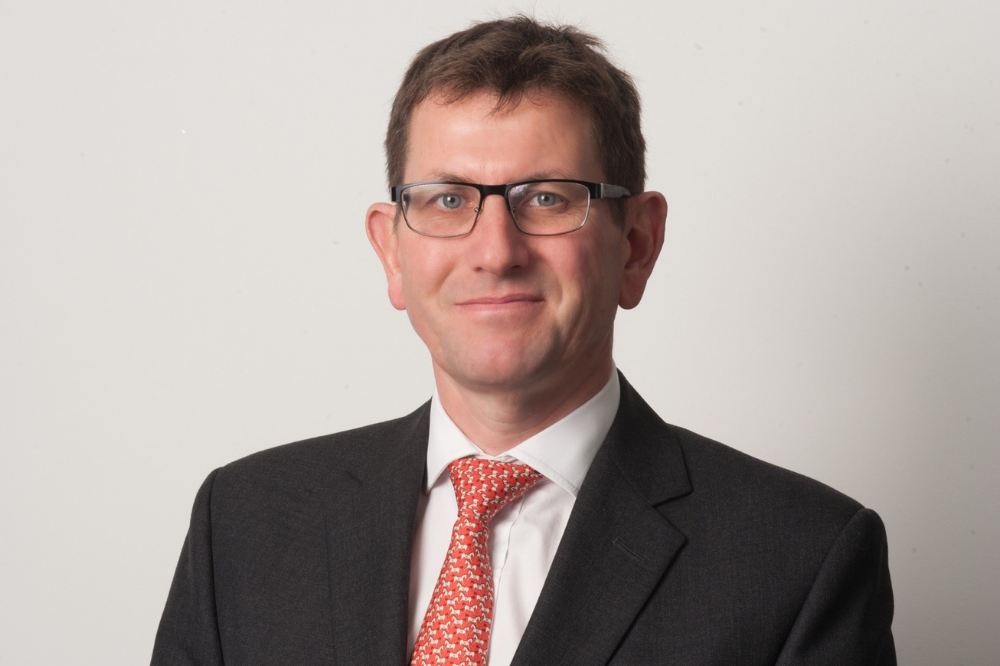 Commenting on the appointment, Mike Keating, CEO highlighted that Brown and Morris have significant market and MGA experience and have been committed to supporting the MGA community for many years.

“Association members write over £6 billion in gross written premium in the UK annually and represent one of the fastest-growing sectors of the UK insurance industry,” he said. “The MGAA exists to promote and support this growth, relentlessly raise professional standards, drive engagement with brokers and support industry best practice – the addition of Sharon and Will to the board adds yet further strength and expert guidance to the association.”

Brokers – here's how to use tech to your advantage