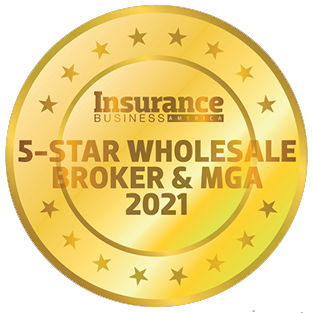 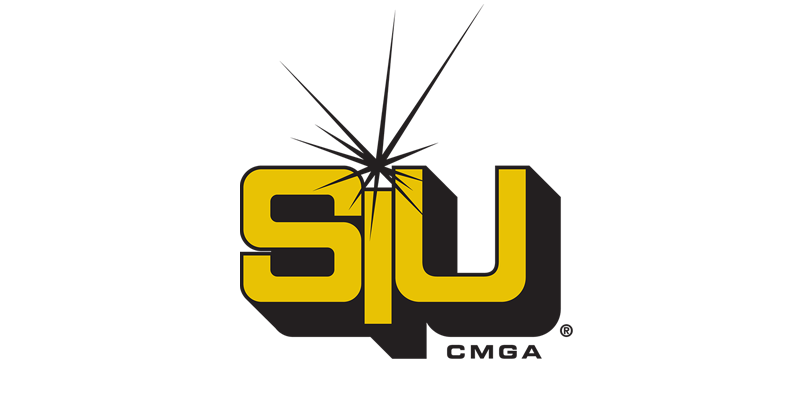 Southern Insurance Companies (SIC) is an accumulation of several companies formed to service the insurance needs of independent insurance agents and their customers throughout the United States.

Southern Insurance Underwriters, Inc (SIU), originally chartered as Kurt Hitke and Company, Inc., was started in 1926 by Mr. Hitke.  He was the first individual to start writing “hard-to-place” risks which, in those days, were called sub standard business.  He began by writing taxicabs in the city of Chicago in 1926.

In 1949 Mr. Hitke began expanding his operation, and by the mid 50s, with a total of nine offices, had become the largest writer of sub standard business in the United States. The leading trade journal The National Underwriter, upon his retirement in 1964, described him as "the creator of sub standard underwriting."  Upon his retirement in 1964 W. C. Duesenberg, Sr purchased the company and changed the name to Southern Insurance Underwriters, Inc.  Wes Duesenberg Jr. and Tripp Duesenberg make up the second and third generation in this family-owned business.

Southern Insurance Underwriters, Inc has built a reputation for exceptional and innovative service to insurance agents and this is the basis for the company’s steady growth. 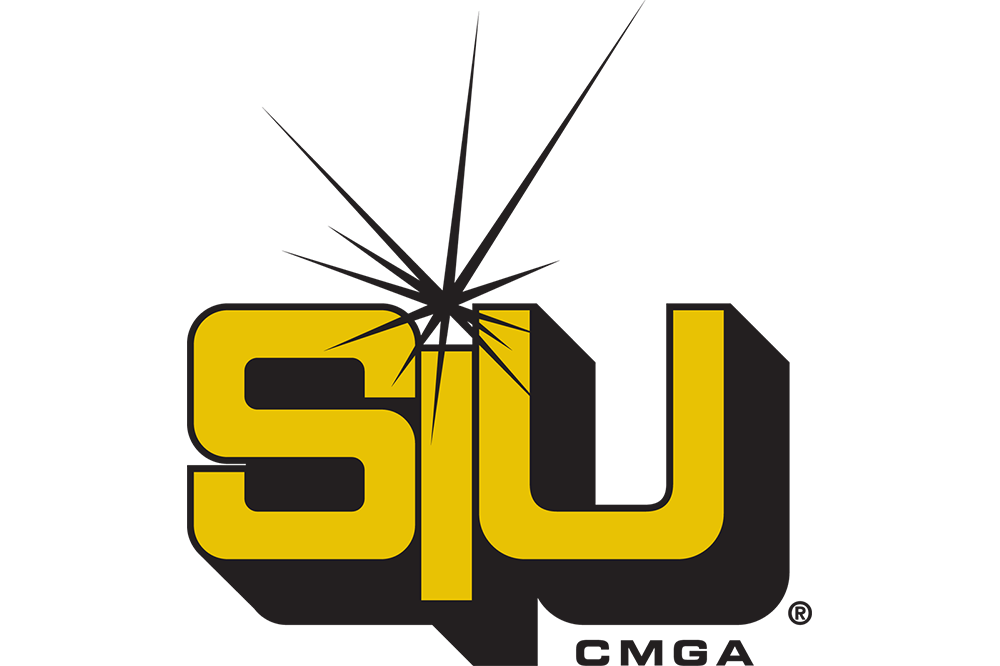