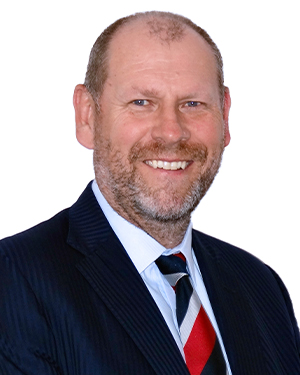 Dale is currently the CEO of the award winning insurance brokerage Austbrokers Coast to Coast
(ABC2C). Dale commenced employment with ABC2C in January 2007, became a director and significant shareholder in 2011 and CEO in 2013.

Prior to working at ABC2C, Dale held a variety of senior insurance related roles in sales, underwriting and risk management. These roles were at a variety of businesses and included Guild Insurance limited, Royal and Sun Alliance, Ballina shire Council and the NRMA. Dale has more than thirty (30) years’ experience in the Insurance Industry.

Dale has been listed as one of Australia’s Top Ten Elite Brokers for each of the past five (5) years.

Dale was named in the Global 100 Insurance Influencers in 2020.