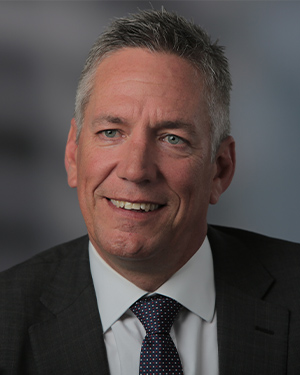 Jason began his career with QBE in 2004 and was the General Manager for QBE’s Australian Workers Compensation business before being appointed General Manager Broker Distribution for QBE Australia in 2016. He was subsequently appointed the interim CEO for Hong Kong in 2018.

With his extensive experience in managing large teams and a proven track record in strategic and operational management, Jason is tasked to lead QBE Asia across geographical and functional lines to create a stronger and simpler QBE, taking responsibility for areas including Hong Kong, Macau, Malaysia, Vietnam and Singapore where he is based now.

Hammond completed his Bachelor of Business (Accounting) at QUT and his MBA from Melbourne University (Mt Eliza Business School).