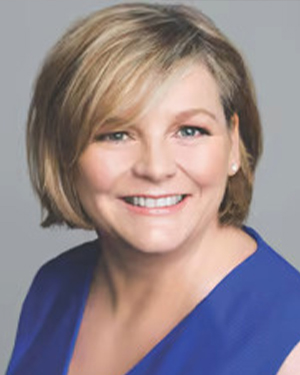 Sarah Lyons’ career in insurance has encompassed more than two decades, beginning in the UK, and she has accumulated experience in a variety of risk management, broking, and leadership roles. Lyons said she got into insurance because it is a fast paced, constantly changing environment where smart people and great ideas come together. She joined Gallagher in 2014 as COO when OAMPS Insurance Brokers (where she was head of commercial broking) was acquired by the international firm. In 2016, she became Gallagher’s managing director of commercial broking – a role she held for nearly two years before assuming her current role. Lyons is the only female CEO of a major international broker in Australia and is responsible for a national team of 900 staff and a business placing almost $1 billion in GWP. Lyons featured on the 2018 Insurance Business Hot List. This is also her second time in the Global Hot List. Lyons took up her MBA at the Bradford School of Management.