E-commerce accounts for trillions of dollars in consumer spending, meaning more packages than ever are traveling via containership, air, or land. However, the effects of the pandemic have disrupted the global supply chain that supports the e-commerce and traditional trade markets. IBA chats with Falvey Insurance Group COO Jack Falvey on how e-commerce deliveries and processes factor into insurance. Learn the different coverages that can help mitigate present and future supply chain risks. 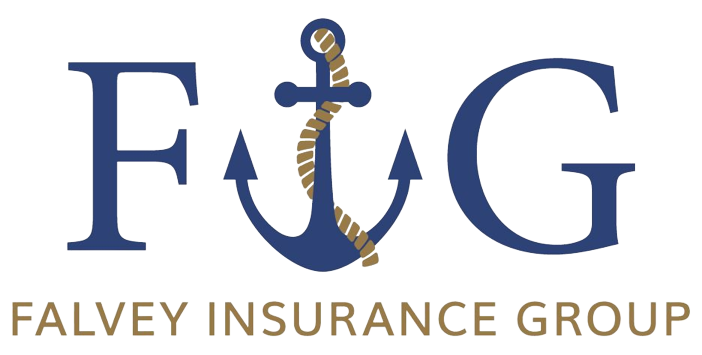