Do you agree with FEMA’s amendments to the NFIP?

In April, the Federal Emergency Management Agency announced it was making several changes to the National Flood Insurance Program with an eye to diminishing the
program’s risk load. The NFIP, which is in the red to the tune of approximately $30 billion, was hit hard by 2017’s particularly destructive hurricane season.

Chief among the changes is the end of the non-compete rule, which will allow insurers selling NFIP-backed coverage through the ‘Write Your Own’ program to also sell their own flood policies. Other changes include reducing compensation to companies that write NFIP policies and taking out $1.5 billion worth of reinsurance against future losses. 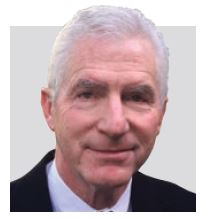 “We favor efforts by FEMA/NFIP to encourage the private flood market. There are two main reasons. First, FEMA flood maps have serious limitations in terms of both accuracy of modeling and risk communication. One important reason so few American homeowners have NFIP flood insurance is that FEMA flood maps don’t do a good enough job of conveying actual flood risks. 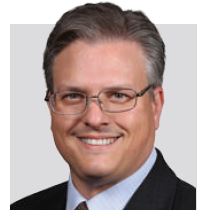 “These affirmative steps are a breath of fresh air. Reinsurance for NFIP is long overdue; $1.5 billion was a drop in the bucket, but a billion saved is a billion earned.

Dropping the non-compete clause for WYO companies is also welcome. Reduced barriers to entry will lead to more private carriers in the market. Competition and spread of risk will only benefit insureds.

Reducing the expense ratio by 1% in the compensation equation is harder to call. It’s a small change; it shouldn’t be a disincentive and may save the NFIP a significant amount. I don’t think it will reduce activity, but time will tell.” 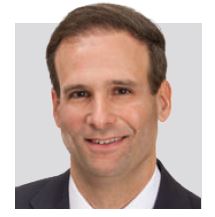 “We support eliminating the WYO non-compete rule and are pleased FEMA took steps within their authority to do so. While we are disappointed with the WYO compensation cut, FEMA is also making other changes to compensation rates to encourage NFIP growth. FEMA has the ability to make adjustments to the expense ratio and does so occasionally.

The 2017 floods have shown that not enough homes have insurance. It’s important that more consumers are covered by flood insurance, whether through the NFIP or the private market, and we are encouraged that FEMA is taking proactive steps to close the coverage gap.”